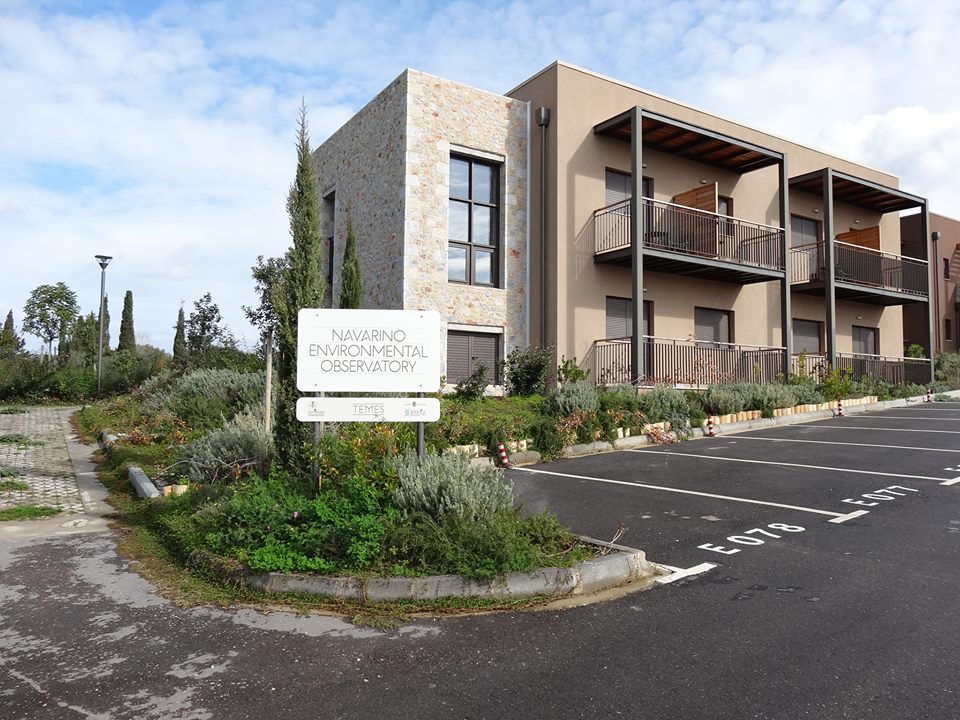 The Navarino Environmental Observatory (ΝΕΟ) will continue its top research on the effects of climate change in the Mediterranean region through the continued collaboration between Stockholm University, the Biomedical Research Foundation of the Academy of Athens (BRFAA) and TEMES S.A. – Developers of Costa Navarino.

NEO, operating since 2010 at Costa Navarino, Messinia, is an international partnership between the academic community and the private sector which focuses on the field of research and education on climate change and the environment in the Mediterranean region.

As announced at an event on Monday at the Academy of Athens, the successful collaboration between the three parties has been renewed for the next five years. The event was held under the auspices of the Presidency of the Hellenic Republic. 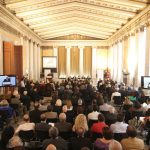 Event at the Academy of Athens, general view. 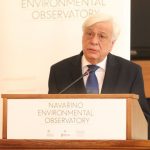 H.E. the President of the Hellenic Republic Mr. Prokopios Pavlopoulos. 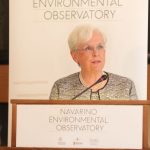 The President of the Royal Swedish Academy of Sciences, Professor Barbara Cannon. 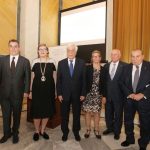 “Internationally recognized research on the influences of climate change has already occurred at NEO and can be expected to continue in the future”, the president of the Royal Swedish Academy of Sciences, Professor Barbara Cannon, said during the event.

The collaboration between the parties — considered unique on a European level and a leader in innovation in Greece — is expected to further enhance the top level environmental and educational work of NEO. 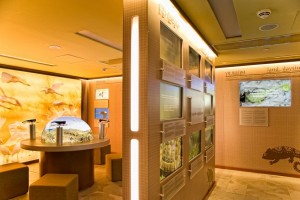 Within its first five years of operation, NEO has already become known on an international level, due to its pioneering research work on climate change for the Mediterranean region. Scientists from all over the world are able to conduct frontline research, develop new research tools and methods and exchange knowledge and ideas, while educating the next generation of scientists.

The results of NEO’s research, focusing on the Mediterranean region, contribute to the enhancement of knowledge and the effective management of climate and environmental change. Indicative figures include 37 published articles in renowned scientific journals; 3 PhD theses completed and 4 more in progress; 8 international workshops; 22 undergraduate, postgraduate and PhD courses; 6 partner organizations in Greece, Europe and USA; more than 220 scientific visitors annually; and more than 2.500 students visiting the interactive environmental centre Navarino Natura Hall at Costa Navarino, as well as outreach activities for the local communities.

According to the Director of NEO, Professor Karin Holmgren, for the coming five-year period, the observatory will make a substantial contribution to both a better understanding of the dynamics behind physical processes on earth and a better integration of physical and social data and theory, to reach beyond deterministic explanations of the relationships between climate, environment and societies.

“Such knowledge can provide vital links in the chain that can build sustainable development at local, regional and global levels”, Professor Holmgren highlighted while presenting NEO’s work.

On his part, the chairman of TEMES, Achilles V. Constantakopoulos, underlined that Messinia is now a scientific hub attracting global interest in the field of sustainable development.

“Through all our initiatives at Costa Navarino, we continue to protect and promote the region’s nature, aligned with the local communities, aiming at Messinia being acknowledged as an example of sustainability”, he said.