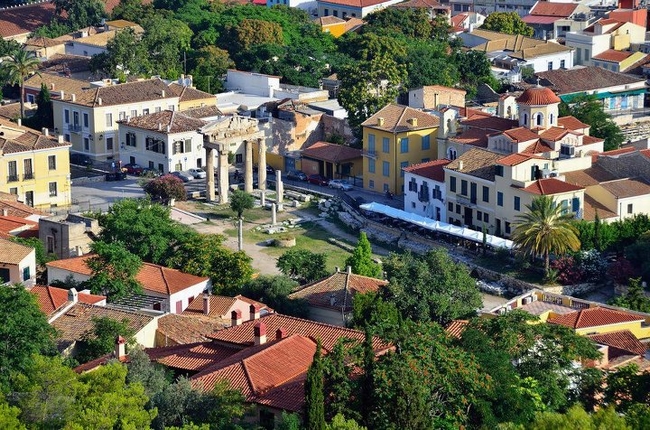 Ensuring that the historic centre of Athens is safe, clean and welcoming are the priorities of the newly launched Organizations and Citizens Network for the Historic Centre of Athens, presented to the press on Tuesday.

The initiative, which brings together Athens residents and local community groups, aims to provide the grounds for constructive exchange and pave the way for actions that will improve and safeguard the standard of living in the heart of the Greek capital.

“This network was born out of a very specific need, the people’s need to defend their quality of life in an environment that obeys certain rules. Many attempts have been made but to no avail. This is the first time that all Athens neighborhoods have come together to create a single network,” travel reporter and Thisseio Residents Association member Maya Tsokli said.

The network will initially examine ways to ensure compliance to the terms set out in business licenses and operation regulations, which cover such issues as noise pollution, waste management and parking issues.

“We want shops to operate and a vibrant city center but they should operate as businesses do in other parts of the world: abiding by the rules that apply to all. We want a civil center obeying the laws,” Ms Tsokli added.

Among its actions to raise awareness, the network has launched www.istorikokentro.gr, where interested parties can learn more about events as well as ongoing issues addressed by the network and affecting Athens communities.

In the meantime, the network has announced a series of events titled “Spring in the Historic Center of Athens”, which includes concerts, theater happenings, talks and guided tours.