Cyclades to Star at Greek Spring Food Festival in Athens 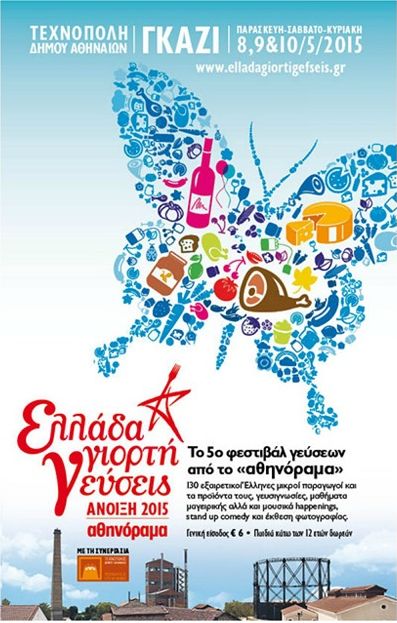 The Cyclades island group is the honored Greek destination at the “Ellada Giorti Gefseis” (Greece-Celebration-Flavors) festival held in Athens for the Spring 2015 season.

The festival, organized by Athinorama magazine, will open its doors of Friday, May 8, at the Technopolis cultural center in the Gazi district.

Fourteen local food producers from the Cyclades will join many producers from around the country to offer Athenians and the city’s visitors a chance to sample Greek products through a series of events that include tastings, taste workshops and cooking classes.

Among events not to be missed is the special cooking event on Saturday, May 9, at 4pm, during which six chefs from islands of the Cyclades — Anafi, Milos, Andros and Syros — will unfold pure local flavors. 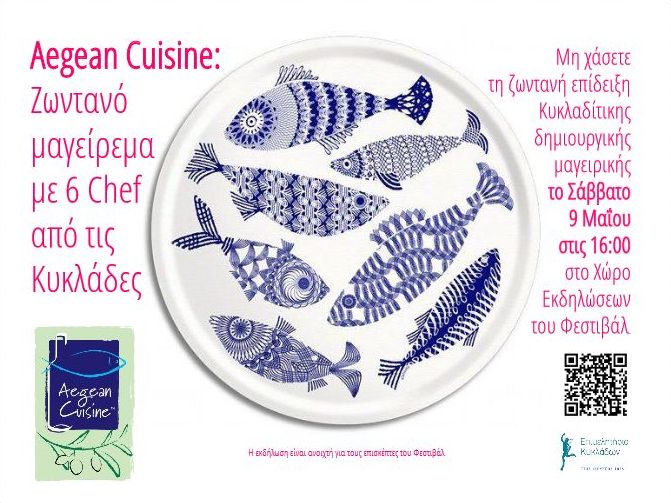 The participation of the Cyclades is supported by the Aegean Cuisine Network, an initiative launched by the Chamber of Cyclades to promote the wine and gastronomy of the Aegean.

The “Ellada Giorti Gefseis” festival of Greek gastronomic culture wraps up on Sunday, May 10.