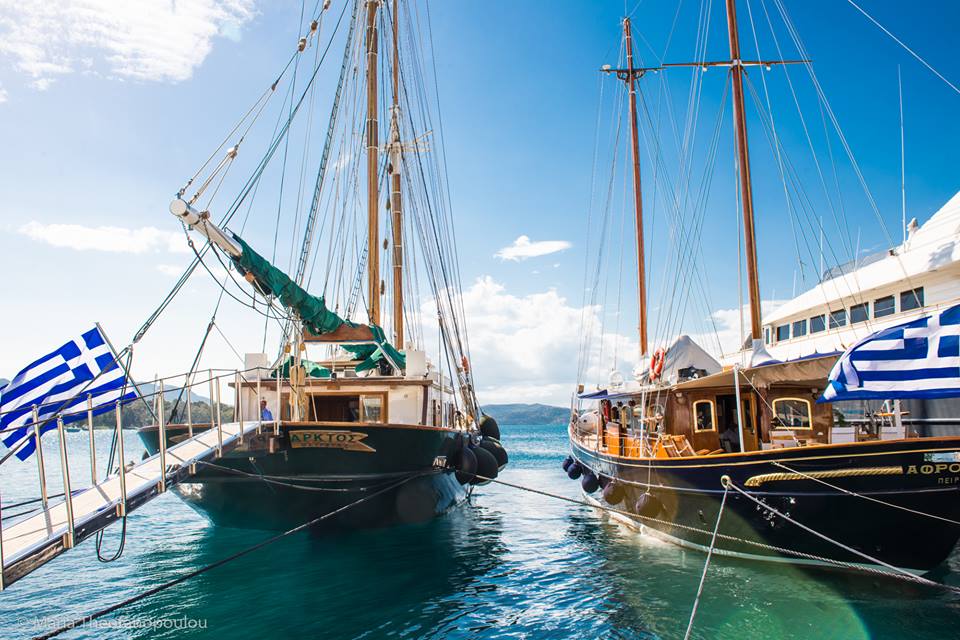 Yacht brokers, travel agents and tour operators from around the world had the chance to admire a collection of Greek luxury crewed yachts for charter and engage in trade agreements with their owners at the East Med Yacht Show-Poros 2015 from April 29 to May 4.

In its 14th year, the yacht show is an international exhibition where the finest crewed charter yachts were presented to the most prestigious charter agencies and brokers worldwide. The show included pavilions of companies of the yacht charter industry that promoted their services to professionals. 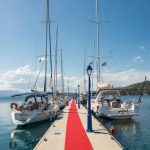 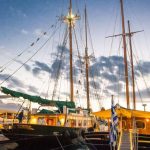 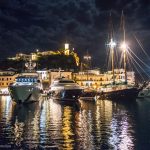 “The yacht show was also an opportunity to showcase Greece’s marine tourism industry and the island of Poros as a holiday destination”, the organizers underlined in an announcement.

During the yacht show, a series of cultural events organized by the Municipality of Poros were held. Events included a concert by the Burger Project on Sunday afternoon. 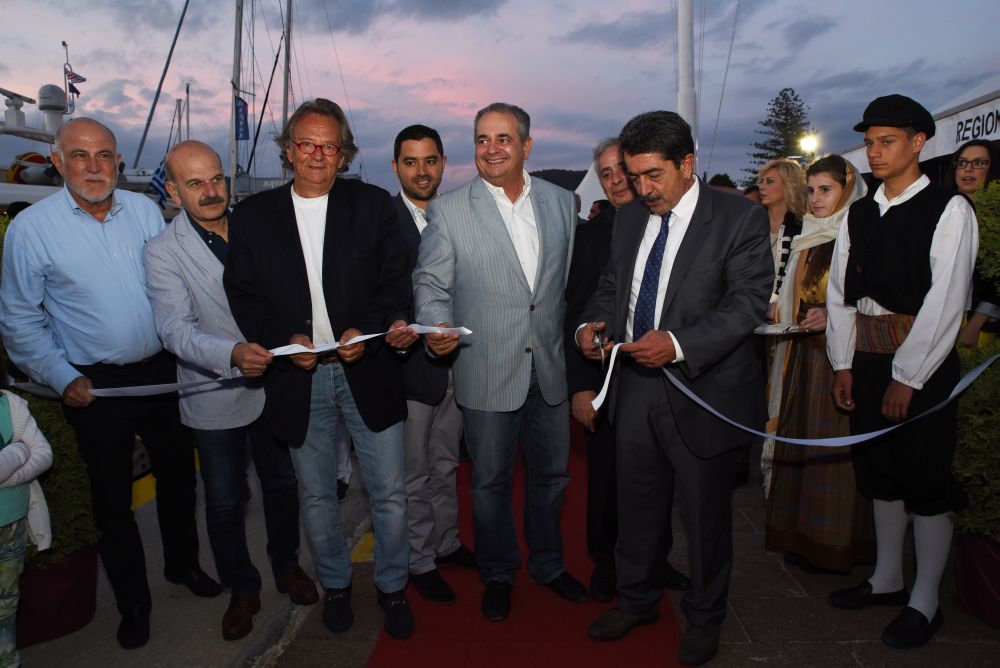 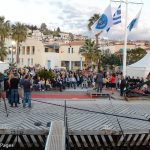 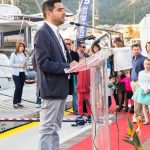 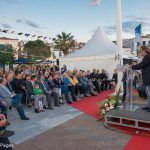 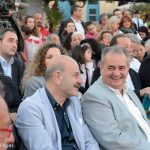 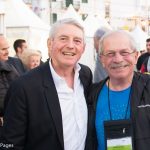 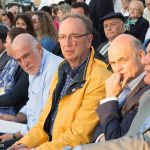 GTP was a communication sponsor of the yacht show.

Cyclades to Star at Greek Spring Food Festival in Athens