Geo Routes Takes Businessmen on Tour of N. Greece Village for a Good Cause 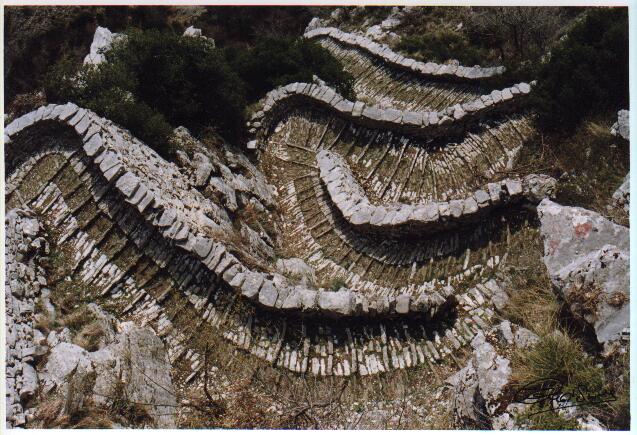 Members of the Association of Chief Executive Officers (ACEO) will visit the remote Epirot village of Pogoniani, in northern Greece, on May 2, as part of Geo Routes’ cultural heritage initiative aimed at introducing visitors to the hidden side of the country.

Under the auspices of the Hellenic National Commission for UNESCO, the four-day expedition will include a tour of the region and a taste of its unique architecture and culture, while ACEO members will also visit the premises of children’s charity “Kivotos to Kosmou” (Ark of the World).

The charity group, run by Father Antonios, is currently hosting 35 youngsters which have been abandoned, abused or exploited, offering care, education, and professional training with the aim of future social integration.

Founded in 1986, the ACEO contributes to the improvement of top level management, calling on the expertise of its members for the benefit of the Greek economy.

Athenians are Invited to ‘Visit’ Crete on May Day