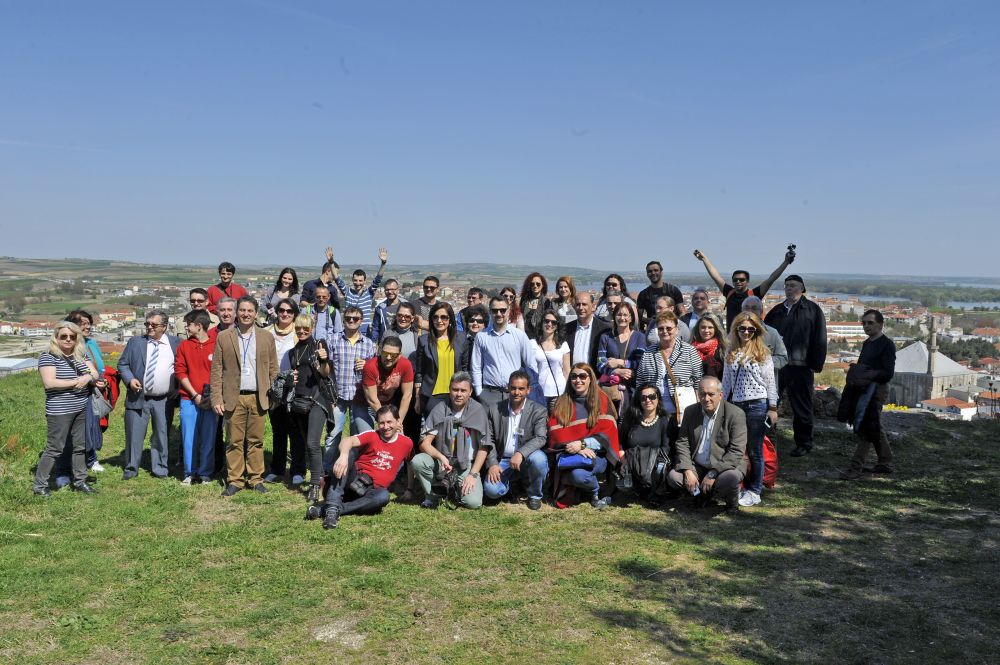 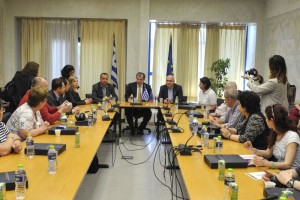 The regional governor of Eastern Macedonia–Thrace, Georgios Pavlidis, in a meeting with the Romanian journalists and tour operators.

At the invitation of the GNTO office in Romania, leading Romanian outbound tour operators and travel journalists attended a fam trip to Eastern Macedonia-Thrace during April 15-19. The fam trip gave them an insight into local tourism resources of the destination, Greek hospitality and traditional cuisine.

“The Romanian journalists and tour operators were left with the best of impressions on the hospitality and the services provided to them during their trip”, Kyriaki Boulasidou, head of the GNTO office in Romania, said.

“The great value of the fam trip has already begun to appear in the Romanian market prior to the start of the season”, she said.

The fam trip was held with the cooperation of the Region of Eastern Macedonia-Thrace and the hotel associations of Kavala and Drama.

What is World Travel Market?