Incredible Edibles of the Peloponnese at the Benaki Museum in May 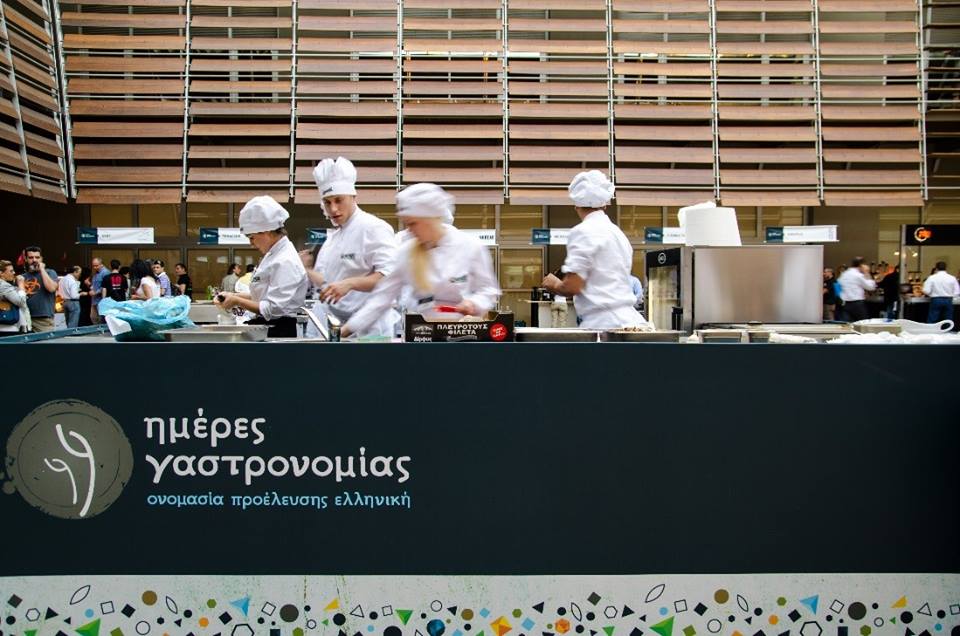 Athens’ Benaki Museum will spotlight the culinary traditions of the Peloponnese during its annual “Gastronomy Days” on May 22-24, when food experts come together to provide insight into the culture of food. 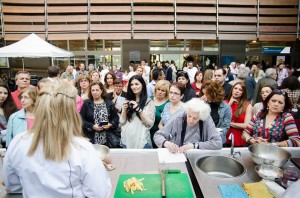 In its third year, the Benaki exhibit comes after events focusing on food from the island of Limnos and the Cyclades, which attracted over 7,000 visitors and included parallel events such as tastings, cultural happenings, workshops, roundtable discussions, arte de la table seminars and film screenings.

The annual event, this year in collaboration with the Region of the Peloponnese, offers local sector professionals and authorities the chance to introduce the region as a prime culinary destination and promote its products through networking and presentations.

“Gastronomy Days provide the opportunity for networking, cooperation and exchange of ideas. During event, a fruitful dialogue is developed on Greek food, innovative ideas are highlighted and interesting collaborative actions are promoted,” chief consultant to organizer Reason to, John Gourtzelas, told Greek daily To Vima.

On the sidelines of the three-day event, Micropolis – aimed at children and parents – will provide a ground for education and exchange on nutritional habits and culinary traditions through storytelling, workshops, interactive programs and creative activities.

In the meantime, organizers of the Athens International Culinary Film Festival (AICFF), which will be responsible for film screenings during Gastronomy Days at the Benaki Museum, invite all interested parties to submit short films focusing on gastronomy by April 30 for the 2nd AICFF competition.

‘Santorini Experience’: Unique Athletes to Meet on a Unique Island!