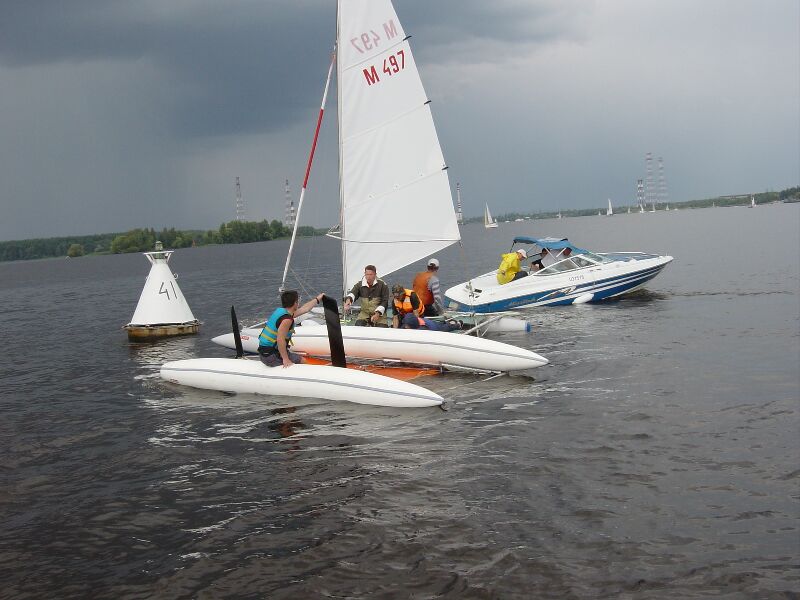 Greek yachtsmen will join their Russian counterparts for the “Regatta Verkhnevolzhskaya” (known as the Upper Volga Race) under the motto “Trust in the Wind” to take place on August 12-16 in Russia, after the joint initiative was discussed at the Moscow Travel & Tourism fair (MITT) last month.

During a press conference held by the Region of Attica and Russian regatta organizer Vladimir Odrezov, the two countries discussed Greece’s participation in the Upper Volga Race and it was decided that the Greek side will host the event in 2016 in the Argosaronic Gulf with the support of the five-star Helios Hotels & Resorts.

Nikos Tzimas, GM of the Grand Resort Lagonissi, expressed his interest in hosting the Russian team as well as travelling journalists who will be covering the event in Greece in May 2016.

“We believe in the success of this venture,” regatta organizer Vladimir Odrezov said.

“The long-term friendly relations between Greece and Russia are undoubtedly a good base for the sailing race with the participation of yachtsmen from both countries.”