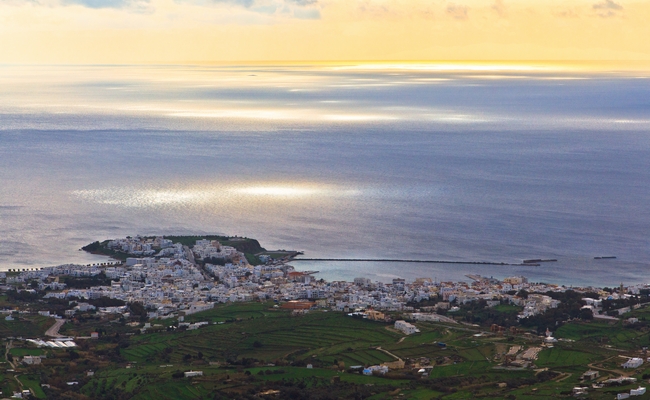 The opening of the “Tinos on the Gastronomic Map” exhibit featuring work by native photographer Evelyn Foskolou at the Tinos Cultural Foundation paves the way for the newly launched Tinos Food Paths workshop on May 6-7. 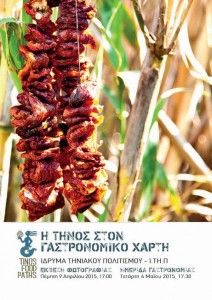 During the event, to be held at the Tinos Cultural Foundation, issues to be addressed include the island’s potential as a primary gastronomic destination, the need for cooperation between the primary, F&B and leisure sectors and the importance of maintaining the authenticity of local products and services.

Tinos Food Paths, made up of the island’s food, catering and leisure industry professionals, was launched earlier this year with the aim to promote local products and boost the local economy. Organizers stress that the philosophy of the project is focused primarily on cooperation between domestic forces in order to best utilise the edible treasures of the island.

In the meantime, the “Tinos on the Gastronomic Map” exhibit featuring photos of traditional agricultural practices involving trademark products of the Cycladic island – the baby artichoke, capers, honey, sun dried tomatoes, wine, milk, Tinian cheeses – will run through to May 10.