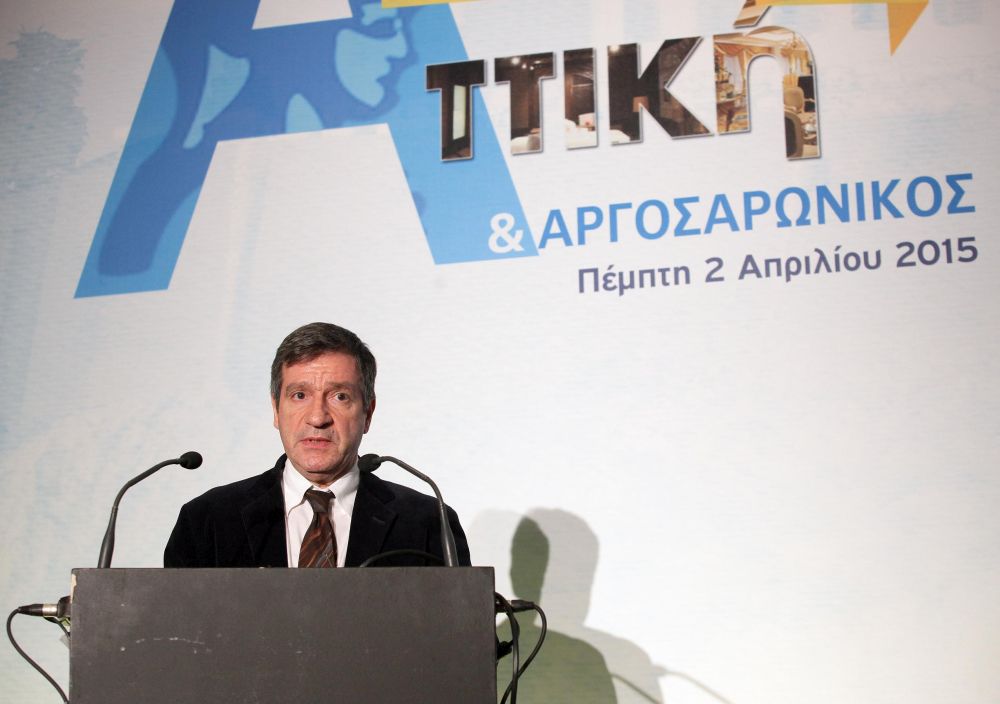 Athens’ participation in international tourism events, organising initiatives that will attract foreign professionals and media and upgrading the tourist product offered, including Athens’ online presence, safety and functionality, will ensure that the city’s dynamic growth in tourism will continue, Mr Kaminis said.

“Athens has demonstrated impressive growth in the last four years, and I will do everything in my power to ensure the capital attains the glamor it deserves,” he said. 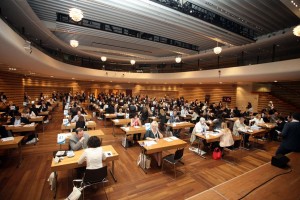 The mayor was quick to point out that Athens’ growth as an independent tourist destination is a result of municipal planning and actions, including among others the Travel Trade Athens, set this year for April 26-27.

“Athens launched its own annual international professional workshop, the Travel Trade Athens, with the collaboration of the city’s Development and Destination Management Agency and the European Tour Operators Association.”

He added that the municipality also organised far-reaching and influential initiatives like the TBEX 2014, an annual meeting of the world’s travel and tourism bloggers.

Stressing the need for the proper operation and security of the city, Mr Kaminis slammed the government’s recent decision to do away with the municipal police, saying that it will create serious problems. At the same time, referring to the growing problem of graffiti, he called for support in his “war against vandalism”.