Piraeus Announced as Homeport for Carnival Vista in 2016 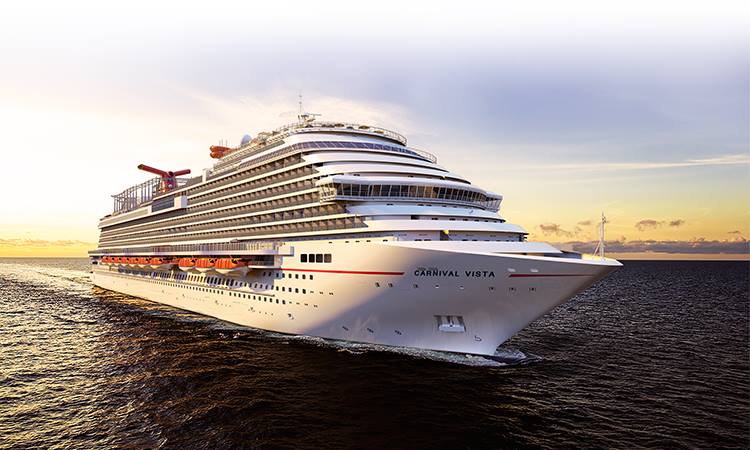 Piraeus will be the homeport for Carnival Cruise Lines‘ largest ship to date, the 133,500-ton Carnival Vista, when it launches its Mediterranean cruises in Spring 2016, according to an announcement by the Piraeus Port Authority.

The ship is currently being built in Italy and can accommodate 4,000 passengers and more than 1,500 crew members.

Carnival Vista is expected to take cruising to new heights, introducing groundbreaking features such as SkyRide, a suspended open-air cycling experience; the world’s first IMAX Theatre on a ship; Kaleid-O-Slide, the line’s first water tube slide; and RedFrog Pub, including the line’s first onboard brewery.

It has also been announced that on May 18, the largest cruise ship in the Mediterranean and third in the world will dock at the port of Piraeus: the 168.666-ton Quantum of the Seas of Royal Caribbean, which can carry 4,906 passengers and 1,500 crew members.