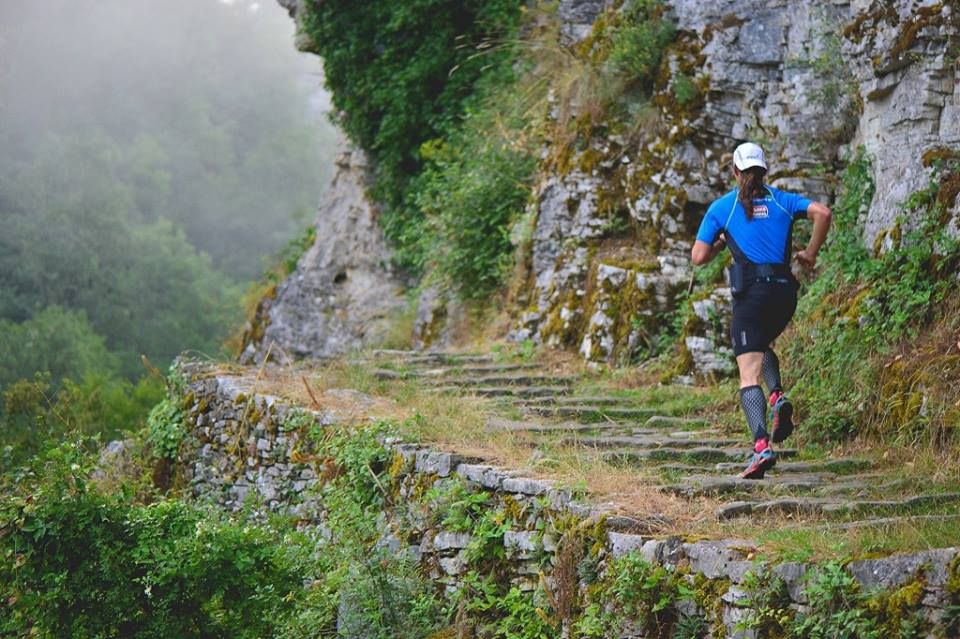 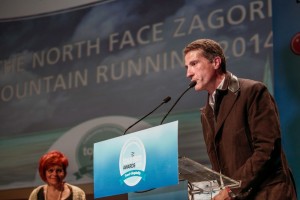 “The North Face Zagori Mountain Running” event was awarded a Silver Tourism Award in the Sports Tourism category at the second edition of the Tourism Awards last week.

The Tourism Awards 2015 ceremony was held in Athens on March 12 at the Megaron Athens Concert Hall. In its second year, the Tourism Awards promote excellence and innovation in the fields of travel, hospitality and leisure in Greece.

The North Face Zagori Mountain Running event was recognized for its elements of innovation, its importance to the tourism sector and the national economy, its synergies and collaborations and the sustainability principles it demonstrated in 2014. 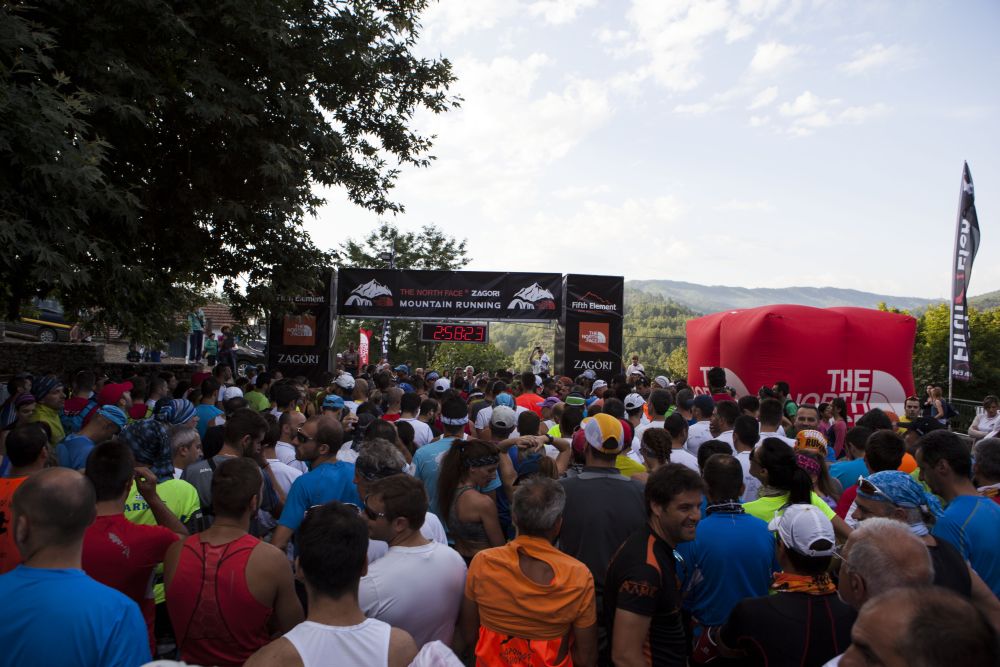 The North Face Zagori Mountain Running event will be held for the fifth consecutive year in Zagori on 24-26 July.

The running event consists of a series of 80km, 42km, 21km and 10km races and invites nature lovers and athletes to explore the region through its scenic trails and mountain roads.

Athletes and mountain running enthusiasts can register for this year’s event as of Monday, March 23, by visiting the official website of the event. A priority quota of 150 entries from Greece and 50 entries from abroad will be reserved for the enrollment in the 80km race and up to 250 participants in the 42km race.

The program of the 2015 event will be enriched with more activities and surprises. The program is expected to be released soon.