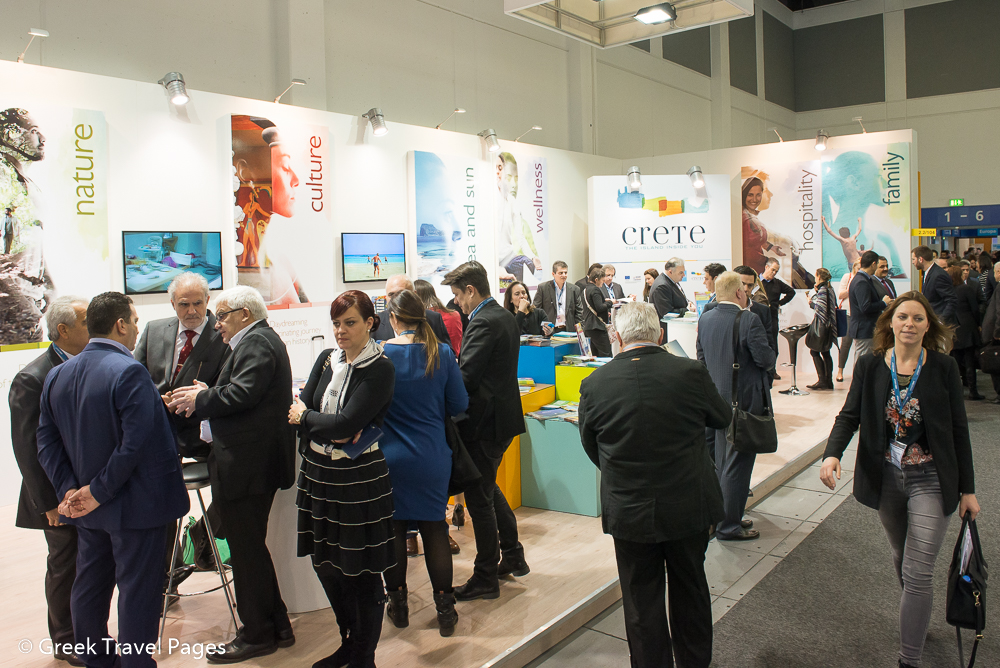 ITB Berlin 2015 busy 2nd day at the stand of Crete 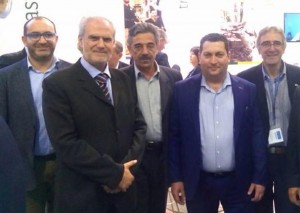 As part of its ongoing strategy to promote the diverse offerings of the region and inform German tour operators of alternative options available, Crete’s Municipality of Hersonissos participated in this year’s ITB 2015 earlier this month in Berlin.

The municipal authority was among some 10,100 exhibitors from 186 countries in one of the sector’s largest events, and reached out to hundreds of company representatives, journalists and bloggers and visitors.

Hersonissos authorities met with tourist professionals from the German market in efforts to foster stronger ties and pave the way for future partnerships.

“In this wonderful annual celebration of travel, it was once again made clear that tourism is one of the most important tools we have against social exclusion, lack of knowledge about other cultures and, by extension, against xenophobia,” Hersonissos Mayor Giannis Mastorakis said of the event.

The mayor underlined that for efforts to pay off there must be consistency and coordination and that all parties involved must work on a united front. 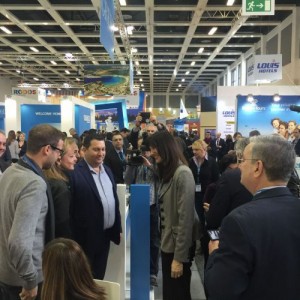 On his part, Hersonissos Deputy Mayor for Tourism Efthimios Mountrakis told GTP that although the relations between Greece and Germany may be tense due to politic issues, German travellers are still fond of Greece.

“The tour operators even admit that we are a strong destination,” he said.

Mr. Mountrakis added that following discussions with travel professionals in exhibitions in Belgium, Denmark, Belgrade, Israel and now in Berlin, it has been estimated that Greece should expect an increase in international arrivals anywhere from eight to 12 percent.

In regards to Hersonissos specifically, Mr. Mountrakis, who is also a hotelier, said that German demand to visit the destination is on a positive path. At the same time, travellers from Scandinavia, the UK, France, The Netherlands and Belgium are also keen on visiting Hersonissos.

“Hersonissos and Crete in general have repeat visitors. I know visitors that have come to the island over 30 times… That says something”, he added.