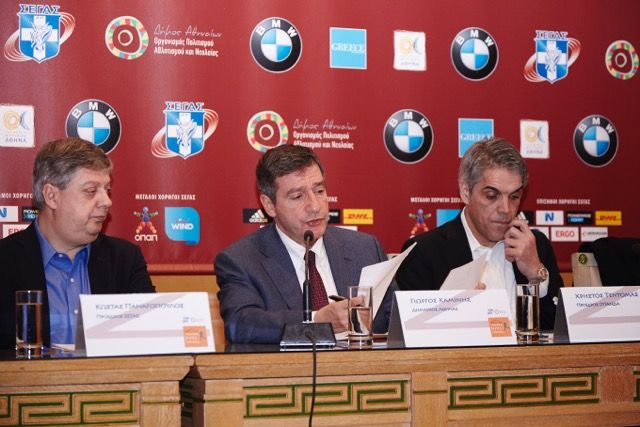 The Municipality of Athens and the Hellenic Athletics Federation (SEGAS) today announced the launch of a five-year cooperation plan regarding three major athletic and tourism events in the Greek capital. 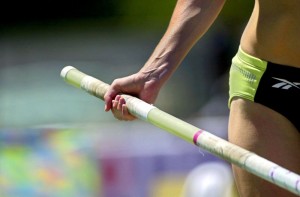 A new sport event is coming to the Greek capital. Photo source: sacsports.com

“We are inaugurating a new period with three events, aiming for Athens to become an attractive destination for athletes and tourists,” Athens Mayor Giorgos Kaminis said.

A series of parallel events will be scheduled to take place in the city during the three main events.

Referring to the “Athens Street Pole Vault”, Mayor Kaminis said that Syntagma Square may host the first edition of the event. He added, however, that other important places in the city, such as numerous historical squares, will also be considered. 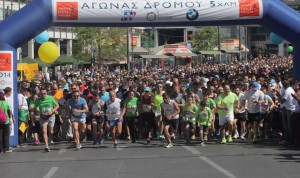 The 4th Athens Half Marathon will take place on May 3 and organizers are expecting the numbers this year to break all records.

The Half Marathon Race will be held in parallel to a 5km and a 3km Road Race as well as a 1000m Race especially designed for people with disabilities and Special Olympics athletes.

According to SEGAS, between the four races, some 18,000 runners are expected to be in the streets of Athens.

The 4th Athens Half Marathon will start from and finish in front of Syntagma Square and the Greek Parliament.

Runners can register online at www.athinahalfmarathon.gr until April 19.