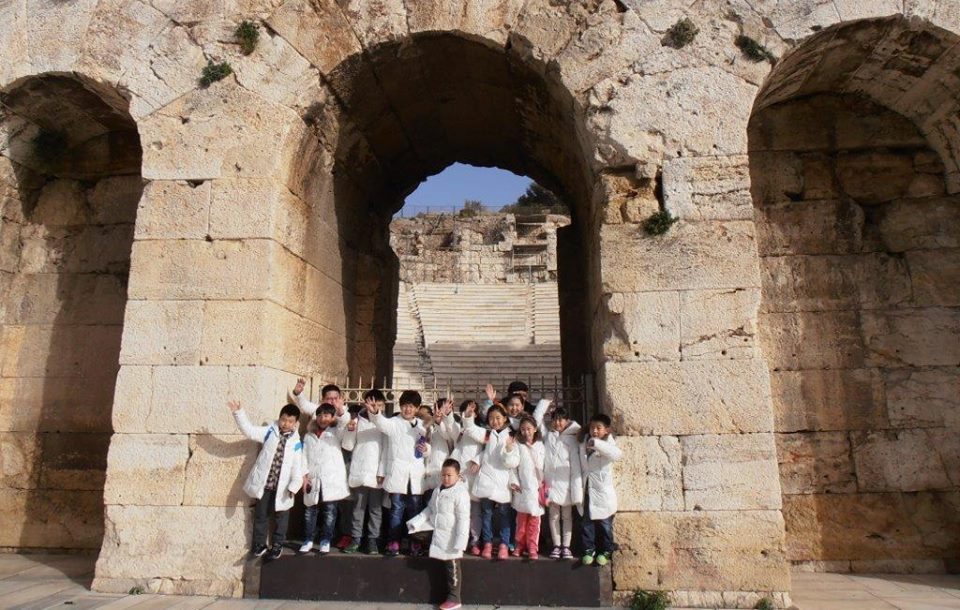 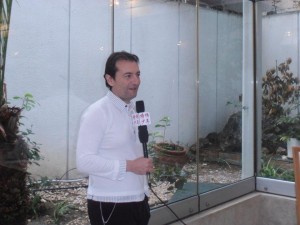 A group of China’s most promising youngsters had the chance to learn more about Greece, its history, culture and philosophy, during a specially designed itinerary organized by Geo Routes.

A group of seven- to 12-year-olds from Model Youth China visited Greece earlier this month and had the chance to explore major cultural and historical destinations as well as experience local traditions.

Under the auspices of the Hellenic National Commission for UNESCO, in collaboration with Model Youth China and the China Cultural Heritage Protection Center, the trip aimed to enhance intercultural dialogue and contribute to a deeper understanding between the two peoples.

Model Youth China brings together the country’s most promising youngsters and through a number of initiatives provides them with the education and experiences that will arm future leaders and decision-makers. 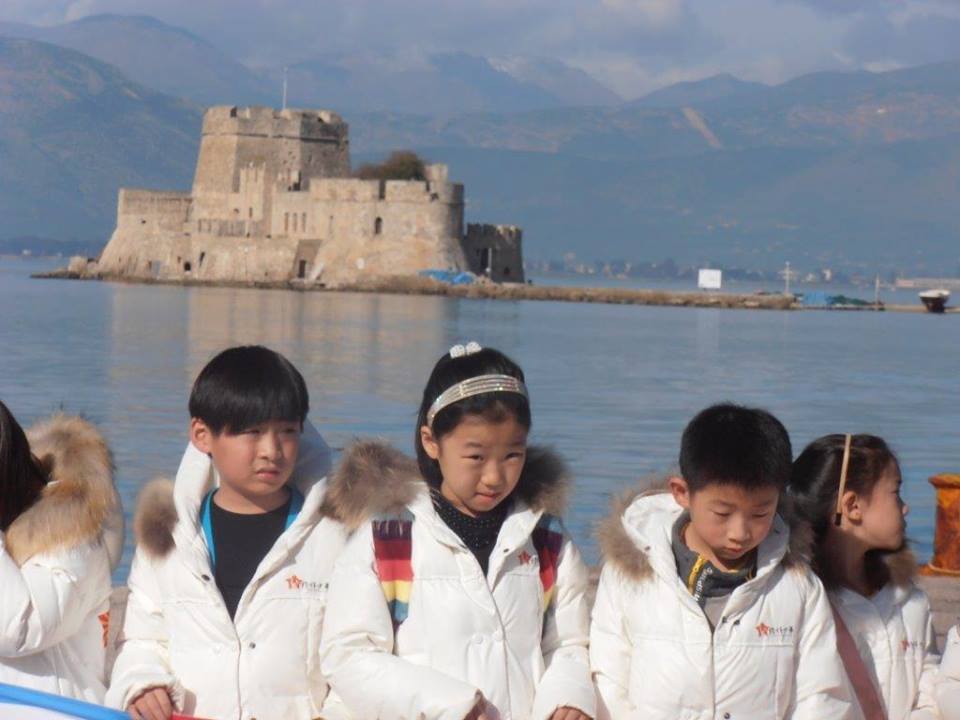 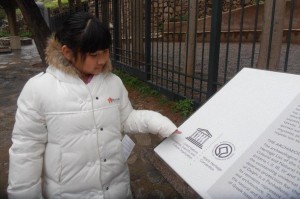 The group also visited the Open-Air Water Power Museum in Dimitsana and was taught traditional Greek dances by the Orfeas Traditional Dance Association.

During a special farewell event, the children were asked to work together with Greek students to draw pictures of Greek and Chinese culture as these were experienced on their trips.