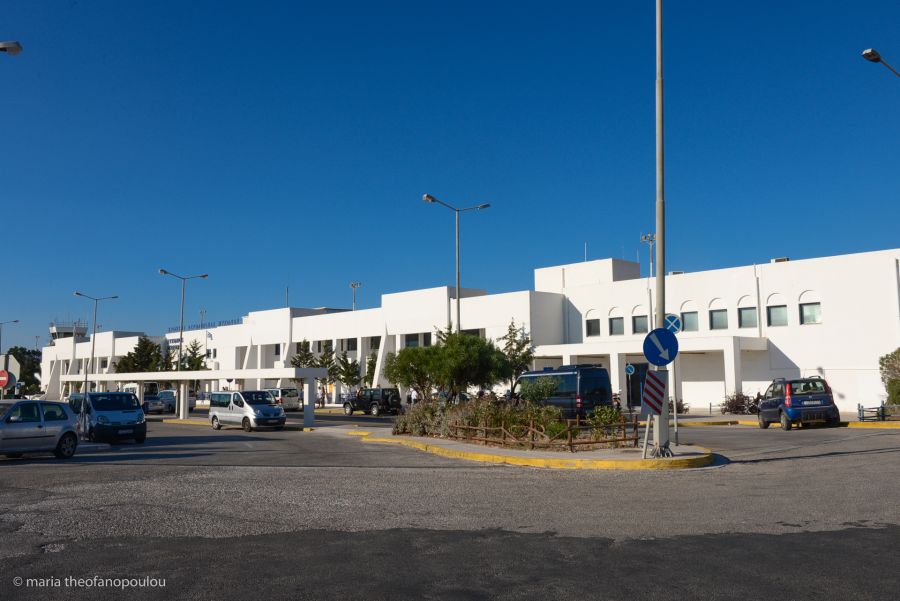 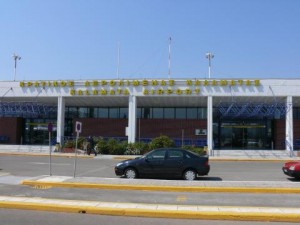 Greece is ranked sixth among 43 countries for the highest growth in passenger numbers in 2014, according to anna.aero’s (Airline Network News and Analysis) airport report released recently.

Of 350 airports in over 43 European countries analyzed, Greece saw a 16.9 percent increase in passenger numbers from 38.5 million to 45 million in 2014 compared with the same airports in 2013.

Nine countries achieved passenger number growth of over 10 percent, with Turkey among the top at 11.1 percent from 149.4 million passengers to 166 million. Only the UK, Germany and Spain handled more passengers through their airports last year.

In the meantime, five airports (handling at least 100,000 passengers per annum in 2013) recorded passenger growth of more than 50 percent. Greece’s Kalamata Airport recorded an impressive 73.3 percent rise and Mykonos Airport a 33.0 percent increase. Individual airports in Turkey, Poland, Slovakia and Moldova were also among the top 10 fastest growing. 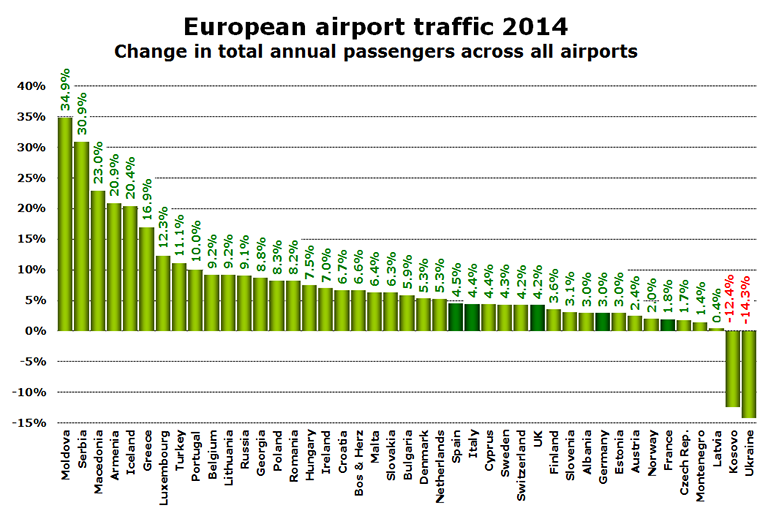 Spain leads as Europe’s top aviation market recording a 4.5 percent increase, with Italy at 4.4 percent, the UK at 4.2 percent, Germany at 3.0 percent and France at 1.8 percent.

Moldova and Serbia both report growth of more than 30 percent.

Total passenger numbers across all of Europe’s airports came to just over 1.8 billion, up by 5.5 percent.

The 10 fastest-shrinking airports were in Sweden, Ukraine, Germany, Poland, Spain, Switzerland and the UK.