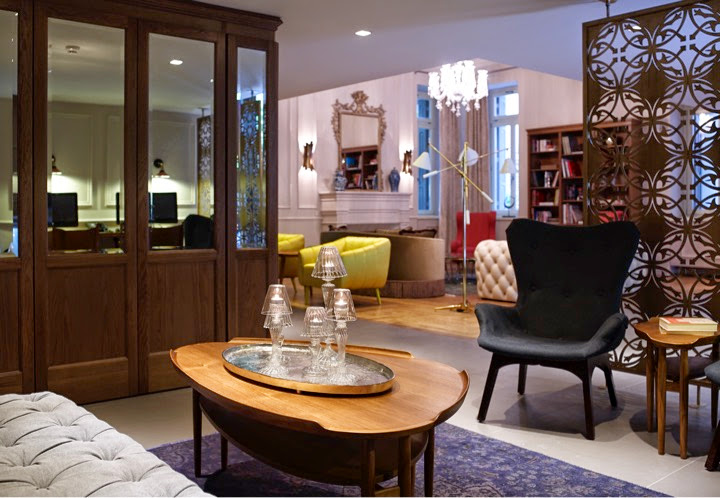 The Historic Hotels of Europe, a niche consortium of luxury hotels with historical significance, announced an exceptional growth in new membership for 2015, with 20 new hotels joining the group. This represents an important growth on membership and brings the total to 500 members with the new members coming from France, Austria, Norway, Ireland, Switzerland, Wales and Greece. 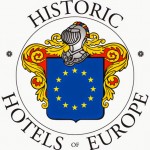 “The growth in new membership is testament to the value independent hoteliers recognize, today more than ever in the strength of being members of an upscale consortium and speaking with one united voice,” Barbara Avdis, Historic Hotels of Europe Chairman said.

Spread across the European continent, the new members have satisfied the stringent requirements of their respective national hotel groups. Ranging from historic boutique hotels in city locations to luxury estates in the country, the new members include hotels and restaurants in prime locations. 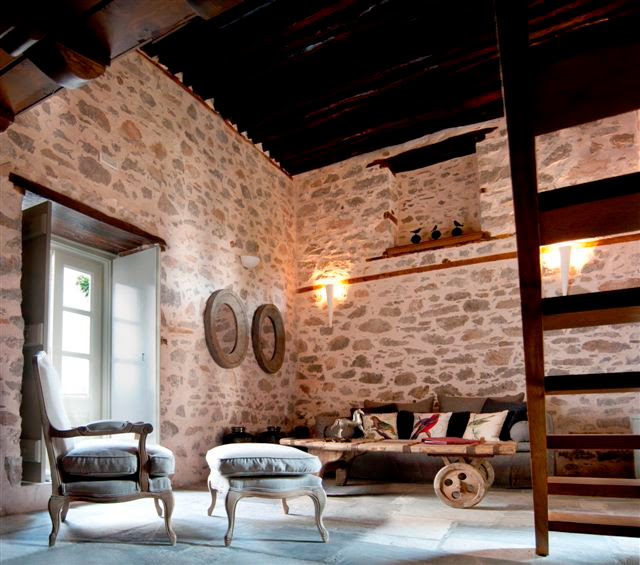 “Over the last few years we have embraced new sales and Social Media tools and this has seen a dramatic rise in the number of bookings across the majority of our members. This latest development also indicates a turn in the economy across Europe and we sincerely hope this will lead to a further increase in bookings.”