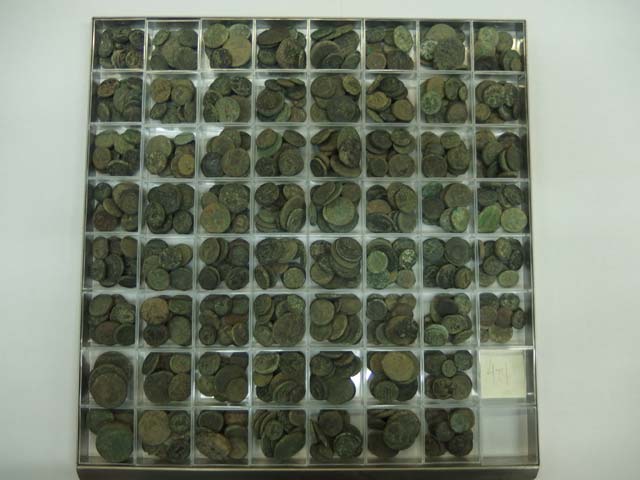 Germany handed over 2,607 ancient coins to Greek officials last week, after authorities seized the antiquities from a Greek traveller on his way to Munich, the culture ministry said. 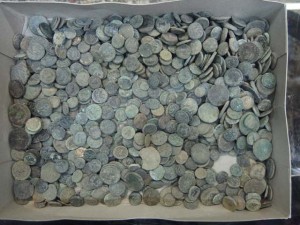 The Greek traveller was arrested in 2011 while driving to Munich. He was found to be carrying the bronze coins, dating back to the Classical, Hellenistic, Roman periods, in his luggage.

According to the Halkidiki Police, the man was a member of an antiquities smuggling group, which was dismantled in March 2012.

The coins are now in the Numismatic Museum of Athens.