11th UNWTO Awards for Excellence and Innovation in Tourism Announced 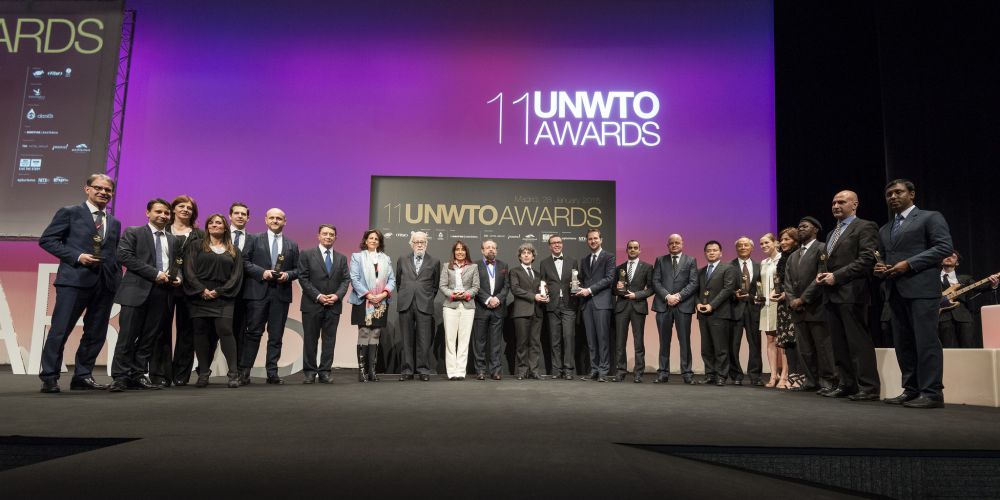 A project promoting domestic tourism in Peru, an initiative for travelers to immerse in the Maasai community in Tanzania, an innovative marketing project from Amsterdam and an application promoting European tourism were the winners of  the 11th UNWTO Awards for Excellence and Innovation in Tourism announced on Wednesday. 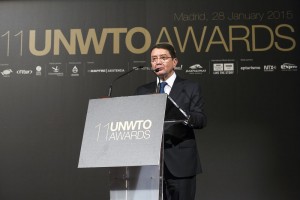 The UNWTO Awards for Excellence and Innovation in Tourism are the flagship awards for the global tourism sector, recognizing knowledge creation, dissemination and innovative solutions. The winners were announced at an awards ceremony which, for the second consecutive year, took place at the International Tourism Trade Fair (FITUR) in Madrid, Spain.

“If innovation is the spark, then knowledge is the fuel that drives tourism,” said UNWTO Secretary-General, Taleb Rifai, opening the awards ceremony.

“The finalists honored tonight are outstanding examples of forward-thinking initiatives in sustainability, social inclusion and technology in the tourism sector, and are as such key contributors in turning tourism into a force for good across the globe, a goal we must all be deeply committed to,” he added.

The UNWTO Ulysses Awardees for Innovation, distinguished in four categories, were: 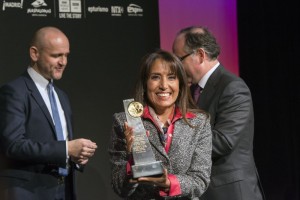 Dr. Eduardo Fayos-Solà was presented with the UNWTO Ulysses Prize for Creation and Dissemination of Knowledge. Dr. Fayos-Solà has dedicated his career to advancing the theory and practice of tourism policy and governance from various positions in academia, the private sector, government, and international organizations. Among his many accomplishments, he was behind the creation and implementation of Spain’s first Tourism Policy Plan.