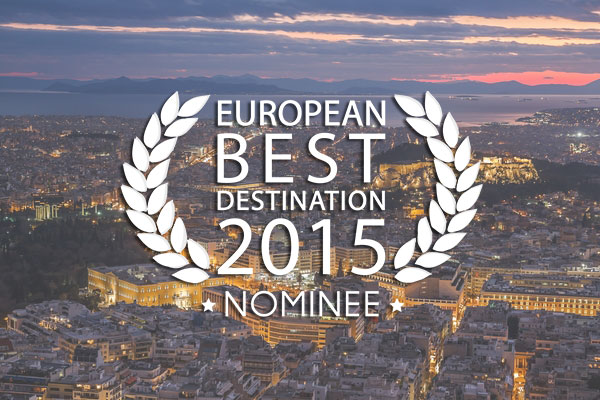 Athens, Greece, ranks among the top 10 cities in the run for the title of ‘European Best Destination 2015’, according to the results of the first round of voting. The competition launched on January 20 among 20 tourist destinations.

The second phase of the competition has begun! The winner will be the city with the most online votes!

Cast your vote for Athens here! The deadline is February 10.

The competition has been launched by the European Best Destinations (EBD), a European organization based in Brussels and developed to promote tourism in Europe.

The next nine destinations with the highest number of votes will be announced through EBD’s communications, website and social networks as being one the best European destinations to visit in 2015.

11th UNWTO Awards for Excellence and Innovation in Tourism Announced