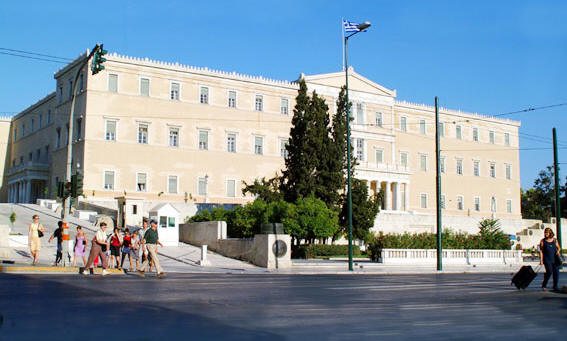 Following the parliamentary elections on 25 January that were marked by the victory of leftist party Syriza, the new cabinet and the merging of existing ministries were announced today.

The new cabinet is expected to be sworn in today after 5pm.