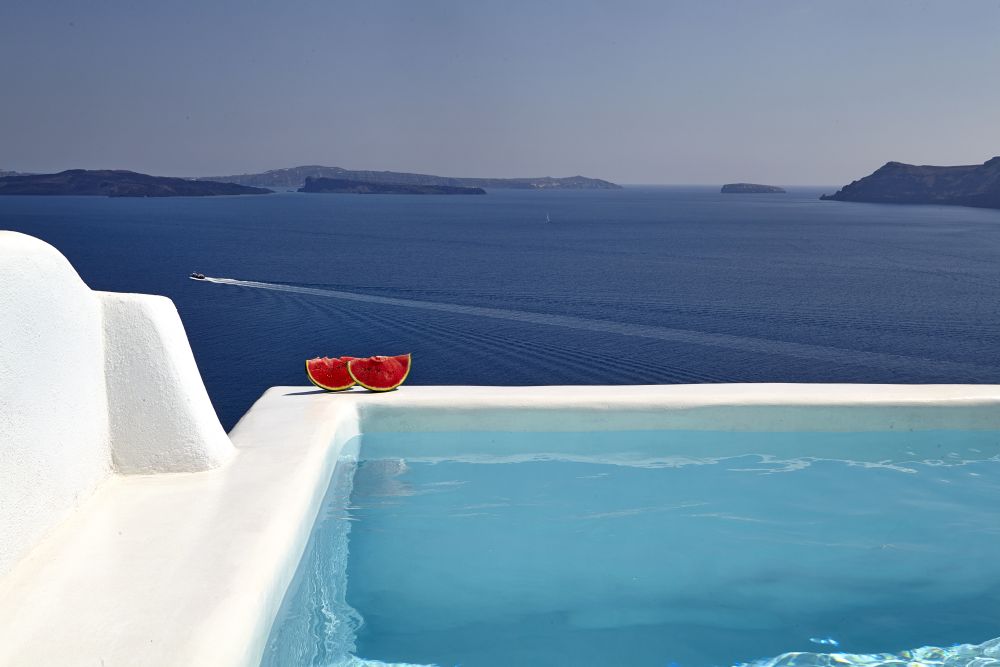 Lamway Hotel Management Group said 2014 has been a successful year with its client hotels increasing their average occupancy by 16 percent and average turnover by 21 percent.

Under the motto “One Way – One Philosophy”, the Greek hotel management group announced its plans for 2015, which include penetrating the Mykonos market as well as other mainland tourist destinations. Lamway also aims to make a dynamic presence at international tourism trade shows and fairs as part of its strategy to promote clients abroad and to secure future partnerships with tour operators.

The company also announced its latest collaboration with 4-star Relux Hotel on the island of Ios, which is scheduled to open to the public in the coming summer. Relux Ios Hotel is a boutique hotel with 17 rooms and suites on the Ios marina.

Founded in 2008, Athens-based Lamway is active in hotel management, property leasing and consulting.