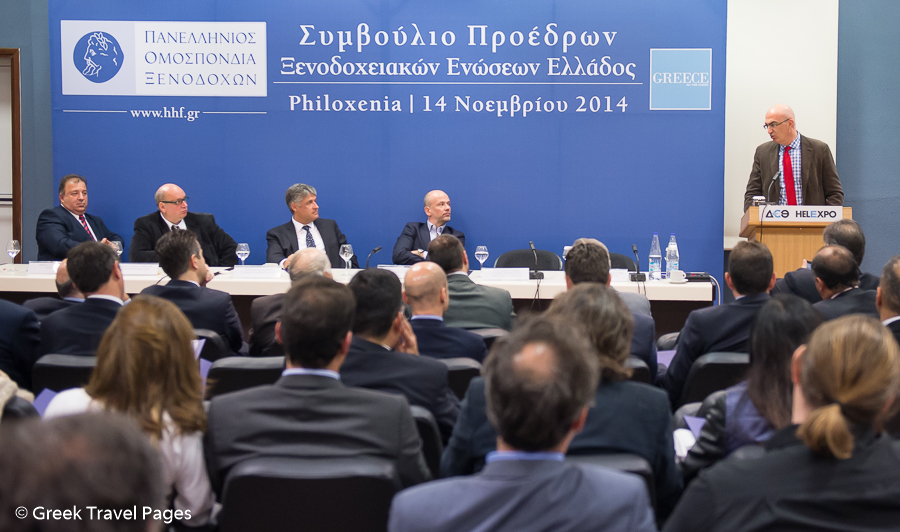 The lack of liquidity is one of the main problems the Greek hotel market is currently up against, according to the president of the Hellenic Hotel Federation, Yiannis Retsos.

Speaking during the federation’s annual council of hotel associations, held on the sidelines of the 30th Philoxenia exhibition in Thessaloniki, Mr. Retsos underlined that the lack of liquidity in the hotel market is a “major issue” for the industry and stressed the need for banks to offer practical solutions for debt settlement and financing the country’s hotel businesses.

Mr. Retsos said that although 2014 was a very good year for tourism, it was not sufficient to fully cover the losses of the past.

In this context, he underlined that a new framework of principles and rules were necessary that would focus on – among other things – the reduction of interest rates and the cost of borrowing money, especially for healthy enterprises.

He also called for flexible solutions for non-performing loans in accordance to international practices that have been tested in the real economy (stretching out payments on loans to as much as 30 years and relief from late payment interest).

Moreover, the federation claimed that the issue of high energy costs is the biggest problem for Greek hotels that operate in the winter or on a 12-month basis. According to the federation, heating costs in many cases reach anywhere from 25 to 50 percent of the operating costs of hotels (depending on the geographical area of operation).

The federation also underlined the rise in the number of private apartments that are rented illegally for tourism purposes and said it was unfair competition to lawful enterprises and also increased losses for the state due to tax evasion.

“The situation is also spinning out of control in major urban centers and it is necessary for the state to carry out thorough checks,” Mr. Retsos said.

During the council it was noted that initial data suggests a positive 2015 season, according to early booking numbers from leading markets, statements made by tour operators and the schedules of airline companies.