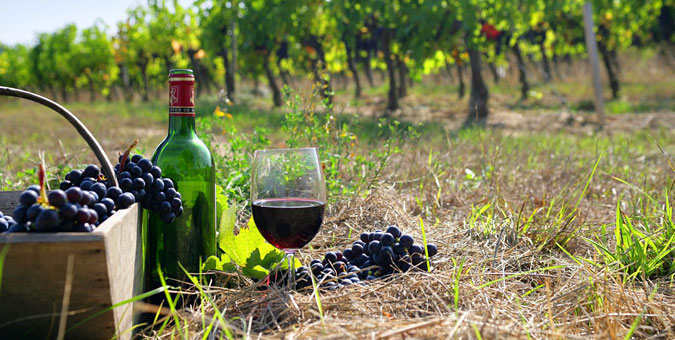 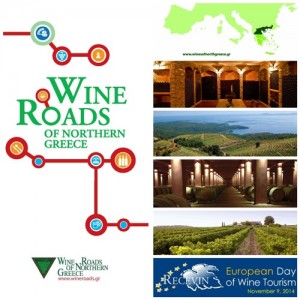 The Wine Producers of Northern Greece celebrated European Day of Wine Tourism on 9 November by opening their cellars and vineyards to visitors and connoisseurs wishing to sample the latest production.

As members of RECEVIN, the European Network of Wine Cities, Wines of North Greece participated in the event for a second time with its “Wine Roads of Northern Greece” program, which includes over 17 wineries and eight vineyard routes.

The European Day of Wine Tourism, launched in 2009, invites wine lovers to a series of events aimed at the promotion of European wine territories, organized and jointly promoted by each city or town in their territory in efforts to stimulate enotourism. Participating towns or regions depend on viticulture and work towards the protection of their product.

The 1st Tweed Run in Greece Strolls Through Spetses