The 1st Tweed Run in Greece Strolls Through Spetses 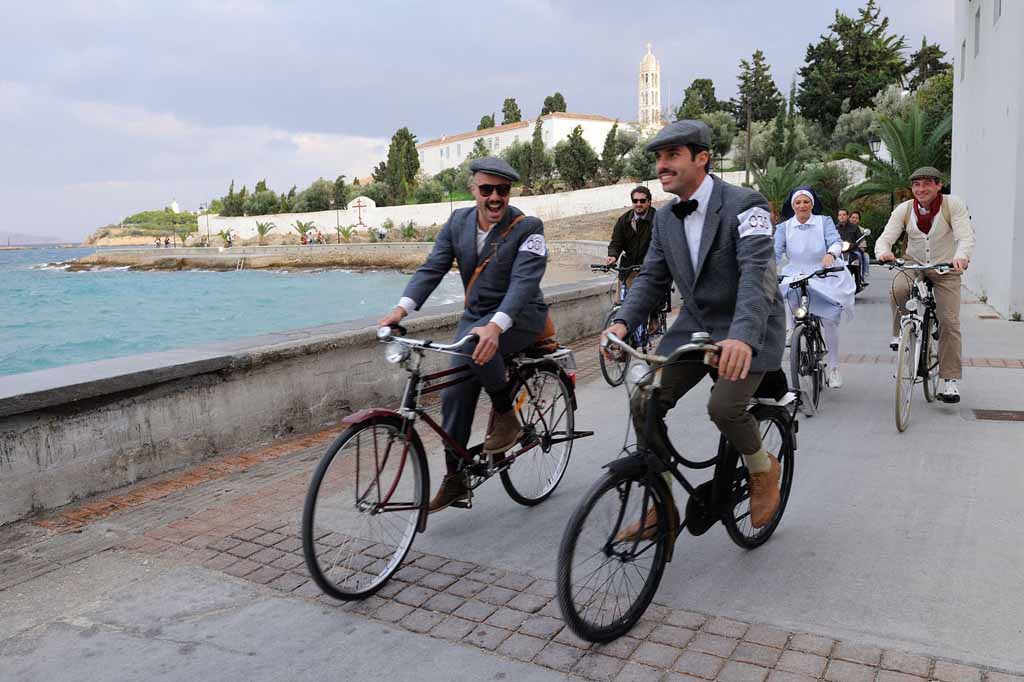 Some 200 folks dressed in tweed hopped on their vintage bicycles to join the first Tweed Run that took place on the Saronic island of Spetses earlier this month.

Founded in 2009, in London, the Tweed Run invites bicycle lovers dressed in traditional tweed to ride through the city. The annual event is gaining ground worldwide with runs taking place everywhere from Tokyo to New York.

With the support of the Greek Bicycle Museum, the event kicked off outside the majestic Poseidonion Grand Hotel.

Cyclists dressed in tweed started their tour with a ride to the Anargyrios and Korgialenios School, where they were welcomed with warm tea and biscuits. 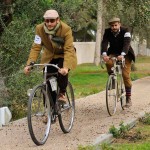 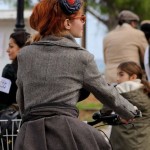 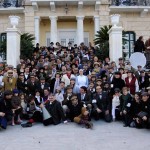 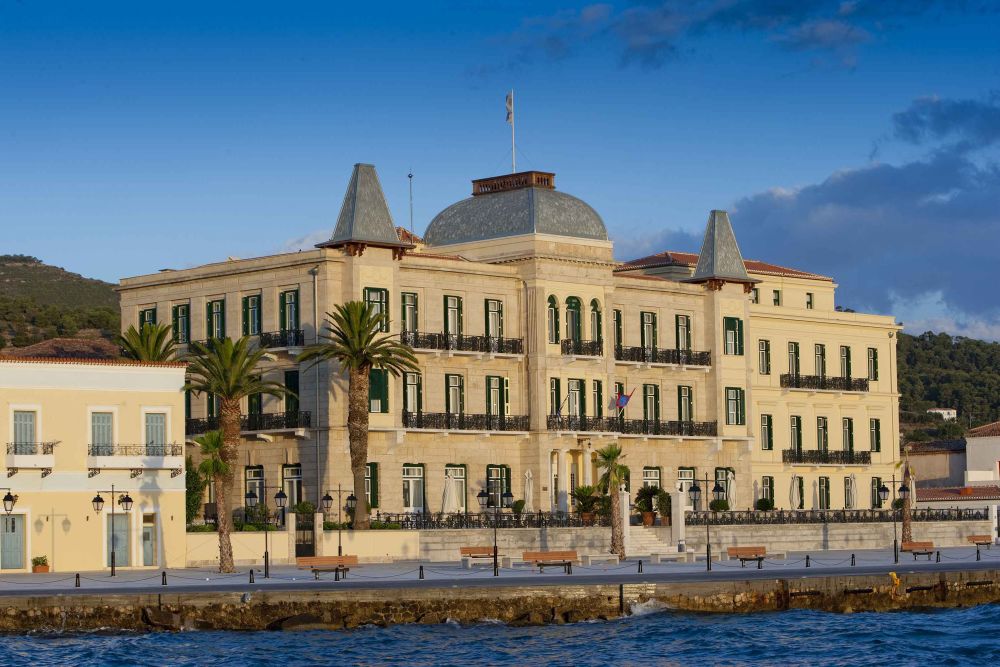 “We were certain the Tweed Run would be the most suitable event for both the island and the hotel… the participation proved that people warmly welcome such innovative initiatives,” Poseidonion Grand Hotel CEO Antonis Vordonis said.

“The Tweed Run was successful and we plan to repeat it soon,” he added.