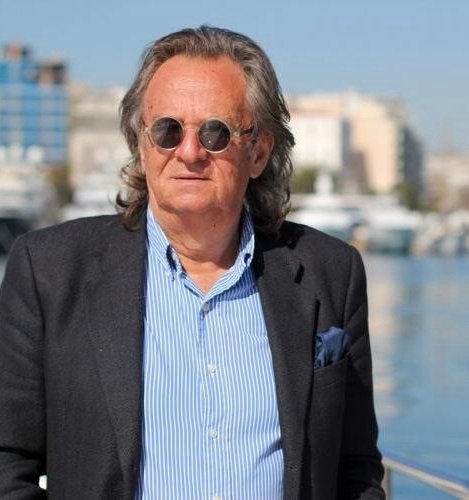 For many years the Philoxenia exhibition has been one of the tools our country has for the marketing and advertising of Greek tourism.

Greek yachting, an alternative form of tourism, which I represent, until 2008 has contributed 3.8% to the GDP, included in the total 18% contributed by tourism.

As we all know, tourism and shipping are the pillars of the Greek economy.

Since the crisis broke out and until 2012 the years have been catastrophic. In 2013 and this year, a small recovery has been recorded but not for all types of professional boats. The increase in rentals began with the sailing boats, the catamarans and the mini cruise boats with a capacity of 49 passengers. The situation for engine-powered vessels with a crew has remained stagnant.

The improvement of Greece’s tourism image is basically due to two reasons:

1) To the effort of the Tourism Minister, Olga Kefalogianni, has put in the past years with consecutive trips abroad to reverse the negative climate against our country. That Greece is bankrupt, has anarchy, terrorism etc. Information that was totally invalid and non-existent but unfortunately broadcasted repeatedly in the foreign media. The negative climate has been reversed and the result of this is the spectacular increase of tourism in the last 2 years, which I believe will also lure Greek yachting towards the same direction in the coming years.

2) To the passing of the law concerning professional tourism vessels by the Shipping Minister, Miltos Varvitsiotis. Five years and 11 shipping ministers have passed but in the end the law was voted for. It is not a perfect law of course, but at least we are aware of the proper legal basis so that we can operate accordingly. Improvements are needed through ministerial decisions or article amendments, but we are on track through discussions with the minister. One article in particular that concerns the electronic registry must be immediately enforced so that we are aware which vessels entering the country can operate professionally by law and which can not. I am sorry to say that many illegal charterings took place, especially this year, thus causing the Greek state to lose income from VAT, sailing and embarkation tax etc.

It is an eminent need for all ministries and relevant parties involved with Greek yachting to cooperate in harmony so that our Greece, a god’s gift for sea tourism, with 5,000 islands and islets, unique culture, exceptional climate conditions and the hospitality that only Greeks can offer visitors, can become the center of yachting internationally.

Finally, I would like to wish the best of luck to the organizers of this year’s exhibition, hoping that they continue to organize this exceptional exhibition of Philoxenia with the same professionalism and success for many, many years to come.