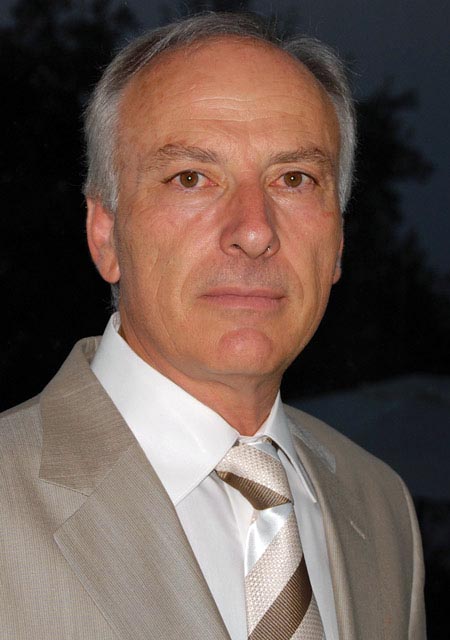 After a 30-year dynamic course, the International Tourism Exhibition Philoxenia, remains the main meeting point for tourism professionals in the greater area of the southeastern Mediterranean.

Following a strictly professional orientation, the exhibition, which will take place 13-16 November 2014 at the International Exhibition Center of Thessaloniki, will once again be a grand showcase of the latest the tourism industry has to offer. Tourism is the only industry in the country, along with Shipping, that can become a pillar for the recovery of the Greek economy.

To prove my point, this year, for the second time in a row, Greek tourism is showing record numbers of international visitors, which as an annual total are estimated at 21.5 million (including cruise arrivals), while revenue is expected to reach 13.5 billion euros (including cruise passenger spending).

So, at a time when Greece is still going through its worse post-war economic crisis, trapped in an endless cycle of memorandums and orders from the Troika, which were anything but suggestions of budget measures for development, Greek tourism proves that it can work as a driving force in the effort to end the crisis in the country.

However, let us not forget that in what we call Greek tourism, 40,000 small tourism businesses of our sector play an important role as they represent 50% of the hotel beds in the country, greatly supporting the regional economy.

Have a great Philoxenia.