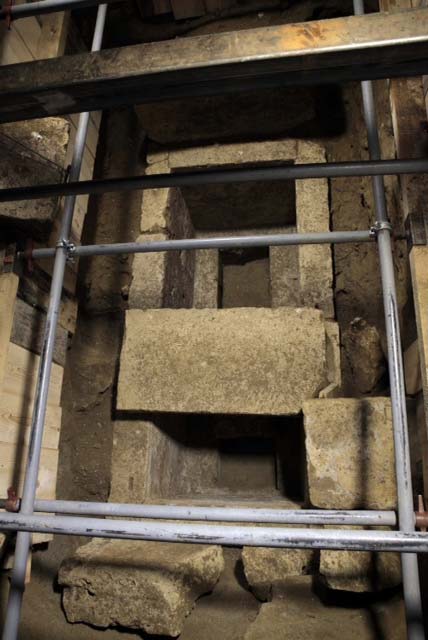 Human remains were discovered under the floor of the third chamber of the large burial mound in Amphipolis, northern Greece.

According to an announcement by the Greek Culture Ministry, the remains belonged to a skeleton, which was initially buried in a wooden coffin laid in a cist grave made of limestone, measuring 3.23 meters long by 1.60 meters wide and one meter high, under the floor of the third chamber.

Also discovered, alongside the remains, were scattered iron and bronze nails and glass and bone decorations (seen below). 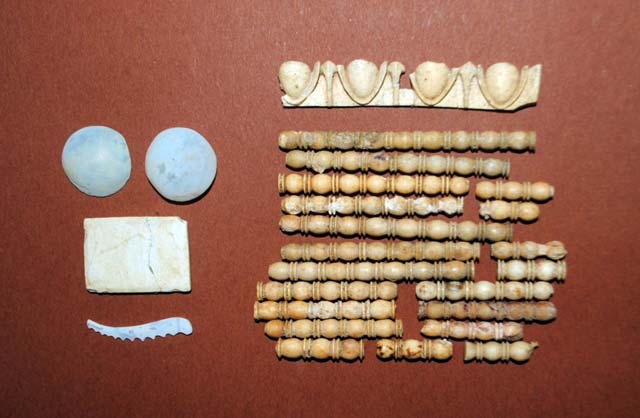 The remains of the deceased were found both in and out of the limestone grave.

This new discovery is considered of high importance. The remains will be subject to detailed analysis by experts.

The ministry believes that the deceased in the tomb of Amphipolis was a prominent personality that received a hero-cult. 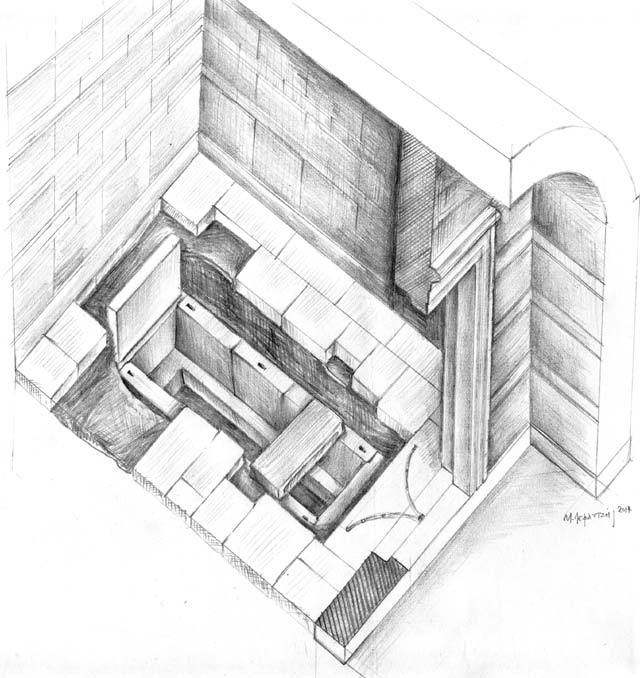