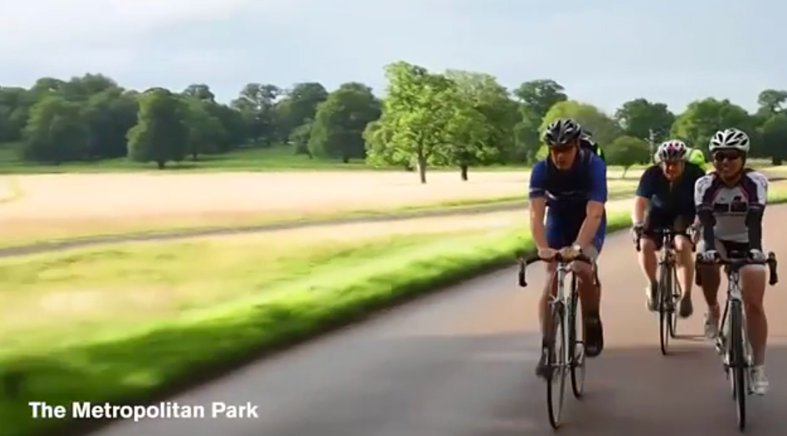 An 8-billion-euro project to develop Hellenikon, Athens’ former airport complex, into a metropolitan park has moved to the next phase after getting approval from the overseeing auditors, Lamda Development said on Tuesday. 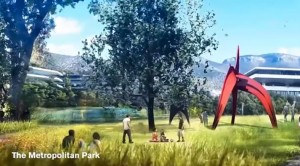 The project is expected to give the Greek economy a much-needed boost and create jobs during the period of its construction, Lamda Development said. 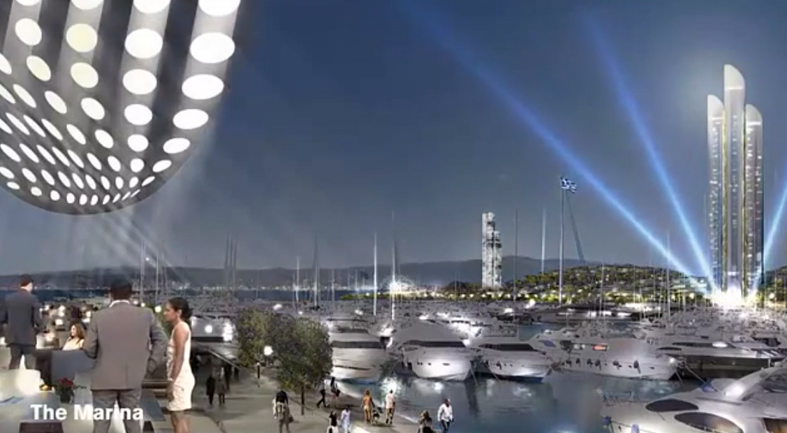 According to the Foundation for Economic & Industrial Research (IOBE), the project will contribute two percent to Greece’s GDP, and in the period of construction set at 2014-2031, will boost employment with the creation of over 70,000 jobs in Attica. According to the same estimate, the project, – when completed – is expected to attract some one million visitors daily.

The next phase involves the submission of an environmental study before the deal goes through Greek parliament. According to Kathimerini, the project is not expected to take off until 2016.