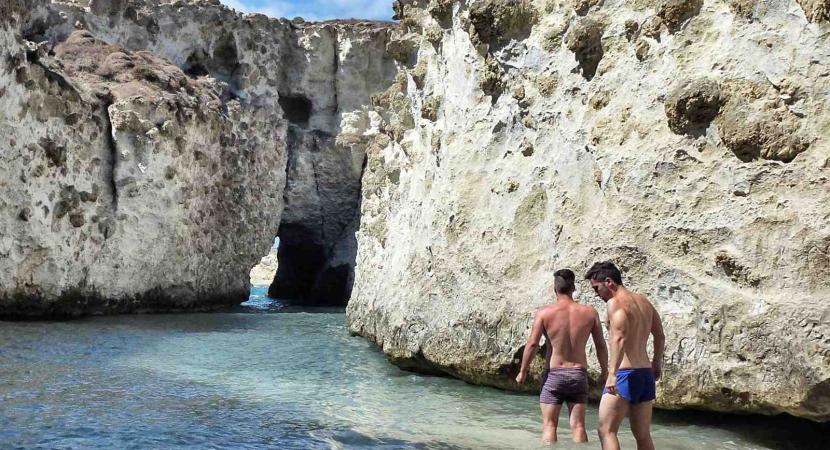 Greece and Athens are at the top of the LGBT community’s list as a choice holiday destination, according to a study released Wednesday at this year’s World Travel Market in London.

A Greek strategy to appeal to LGBT visitors has been discussed but decisions and specific policies have never been drawn up.

The LGBT2020 survey asked LGBT (lesbian, gay, bisexual and transgender) respondents living in key global markets to indicate which destinations they plan to visit next year from a list of over 300 locations.

New York, Sydney and Amsterdam were the leading global picks.

According to the report, a determining factor in choice of destination was the ability to feel comfortable and welcome. 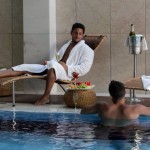 “The number one motivating factor for consumers is needing to know before they go that they can relax and be comfortable being themselves on holidays,” CEO of Out Now Global, Ian Johnson, said.

“Nobody wants to worry that the staff that serve them in a location might be uncomfortable with their sexual orientation or gender identity. People would prefer to stay elsewhere,” he added.

LGBT2020 research indicates that LGBT tourism is an increasingly competitive international market estimated at over $200 billion in annual spending. According to the World Tourism Organization, the LGBT consumer takes an average four trips a year, the majority in the mid range, immediately followed by luxury class.

The biggest drops this year were Spain (falling 5 places since 2011) and Argentina, which has dropped out of the Top 10 countries entirely.

WTM 2014, in its 35th year, is the leading global event for the travel industry with over 50,000 senior travel industry professionals, government ministers and international press attending the event.