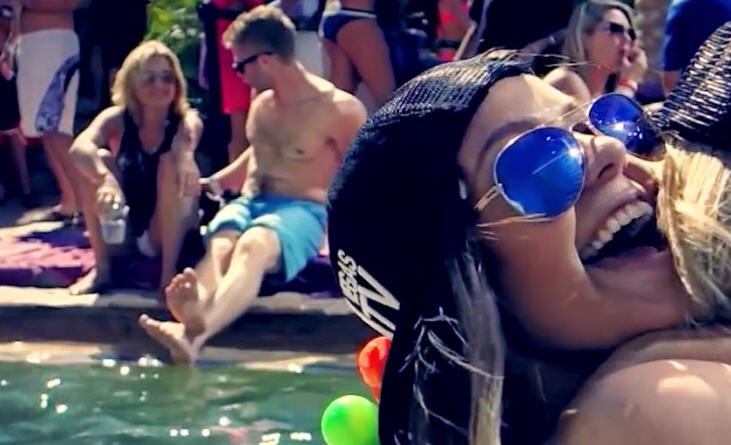 The campaign entitled “a world to share” that contains the message “the world is yours to share,” has been launched in major markets of the world such as the United States, the United Kingdom, India and Japan. It will soon debut in Russia, Poland, Turkey and Italy.

The campaign’s short film stars a traveler that shares moments from his travels with his friends and urges viewers to do the same.

Looking through his eyes, viewers are lured on a visual journey to some of the most beautiful corners of the planet and experience memorable moments such as sailing at Catalina Island in California, paragliding in Turkey, wandering in the jungles of Chiang Mai of Thailand and dancing at a concert in Miami.

The video, which features the sound track of Hope by Tony Anderson, already counts over one million views in the Greek and global market.

Airtickets recently presented its global campaign to travel bloggers from all over the world at the Travel Blog Exchange European Conference – TBEX Europe 2014 in Athens, Greece.

Aegean Airlines-Olympic Air: One Year After The Merger