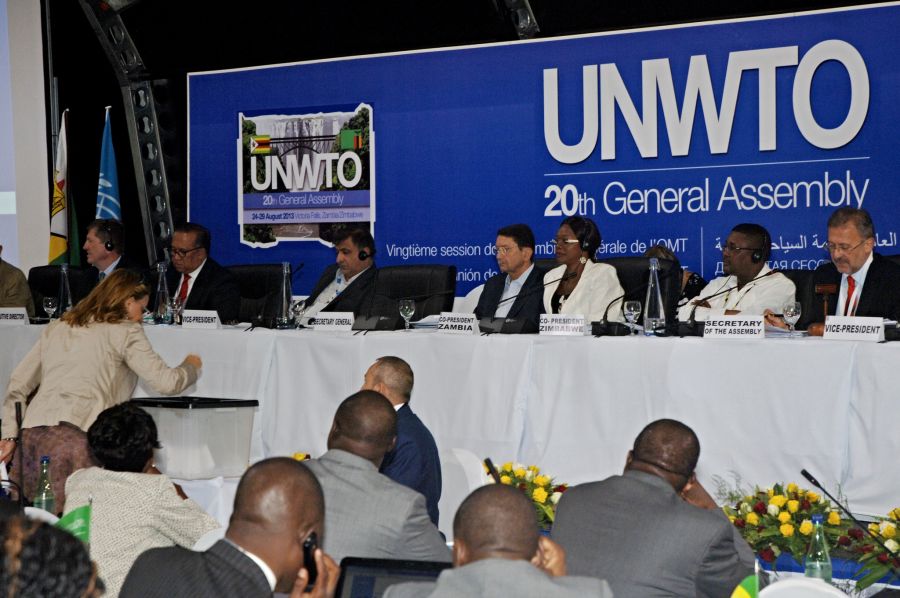 Greek Prime Minister Antonis Samaras has requested for Greece to be the host country to the 2017 United Nations World Tourism Organization (UNWTO) General Assembly, according to the organization’s secretary general, Taleb Rifai. 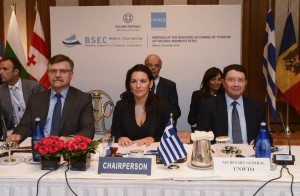 While speaking at the meeting of the Ministers in charge of Tourism of the Black Sea Economic Cooperation (BSEC) Member States today in Athens, Mr. Rifai said he was impressed with the Greek PM for his strong commitment to tourism since “political will is the most important for the success of tourism.”

Mr. Samaras made the request to the UNWTO’s secretary general during a meeting held on 22 October.

The general assembly is the supreme organ of UNWTO. Its ordinary sessions are held every two years and it is considered the most important global meeting of senior tourism officials and high-level ‎representatives of the private sector.

Mr. Rifai also said that he was impressed by Greece’s performance in tourism in general and applauded the role of the country’s Tourism Minister, Olga Kefalogianni.