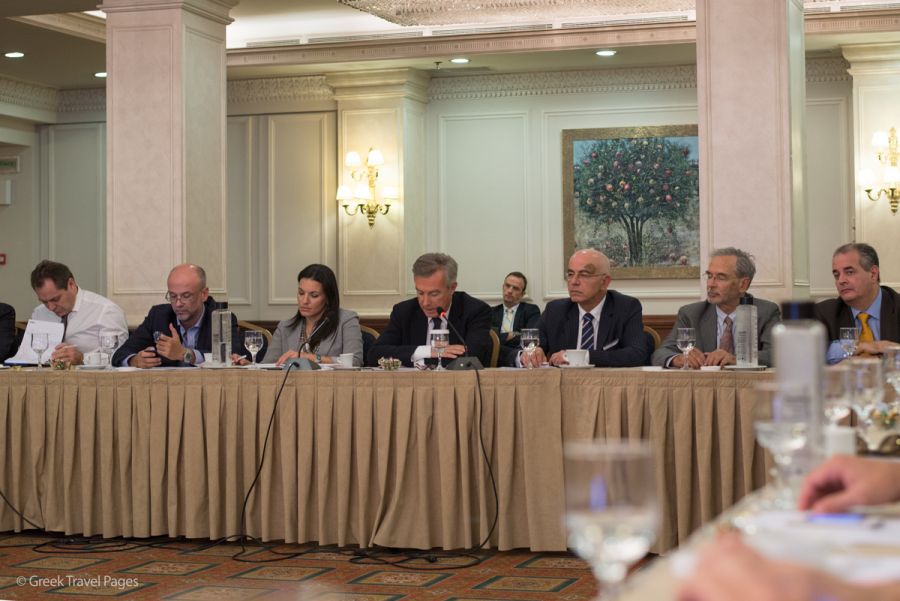 Greek Tourism Minister Olga Kefalogianni was present at the open Board of Directors meeting of the Association of Tourism Enterprises (SETE) held in Athens.

The importance of collective action and effective cooperation between the State and Greece’s tourism sector was highlighted yesterday 8 October by Greek Tourism Minister Olga Kefalogianni, during an open Board of Directors meeting of the Association of Greek Tourism Enterprises (SETE) held in Athens. 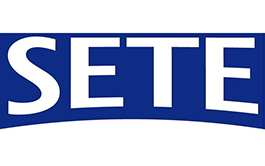 The chairmen of all 14 unions of tourism enterprises and entrepreneurs that SETE represents were present at the board meeting to bring attention to key issues surrounding their sectors.

“Tourism needs collective action and vision… We (the government) proved in practice that together we can do better,” the Greek tourism minister said while addressing the country’s tourism professionals.

Mrs. Kefalogianni said that the tourism ministry is in constant and effective cooperation with SETE and all stakeholders of Greek tourism.

“The government has shown its willingness (to tourism) by actively recognizing SETE as a coordinate institutional national social partner,” she underlined.

It is reminded that main opposition SYRIZA recently sparked the negative reaction of Greece’s tourism sector when it suggested for the decision that recognizes SETE as a social partner to the Greek Government to be repealed.

“It is not the business of any political party on how tourism chooses to organize its labor issues,” SETE’s President Andreas Andreadis said during the board meeting.

It was unanimously agreed at the board meeting that Greek tourism should not be caught in the middle of a political controversy, which would jeopardize the successful course it has taken over the past years as a result to the sector’s unified efforts.

Next steps for Greek tourism

During the meeting, the Greek Tourism Minister referred to the steady growth Greek tourism has been showing over the last two years and referred to positive results.

Mrs. Kefalogianni said that based on the latest data, the forecast of 20 million tourists and 13 billion euros in revenue for this year’s tourism season, is a goal that can be accomplished.

She added that the next big goal is to extend the tourism season in Greece in collaboration with all tourism stakeholders.

On his part, Mr. Andreadis added that among SETE’s future aims is also the promotion of new “undiscovered” Greek destinations in cooperation with the primary sector.

He also made reference to all-inclusive accommodation units and revealed that they contribute (only) 7% of the total turnover of the hotel sector.

Mr. Andreadis said it would be ideal to launch a “Greek all-inclusive” tourism product that would include restaurants and other food establishments in the overall all-inclusive package. This would support the local economies of each destination where the all-inclusive resorts are located.