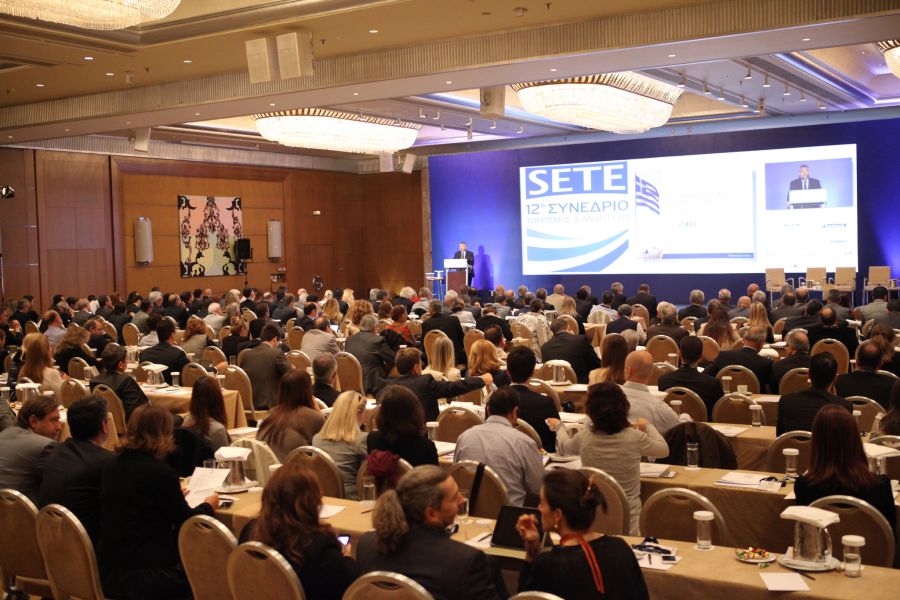 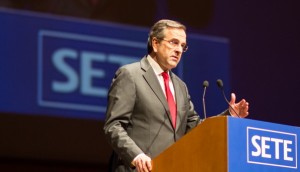 Greek Prime Minister Antonis Samaras will be the keynote speaker at the closing dinner of the 13th Tourism & Development Conference of SETE on “The Strategic Advantages of Greece: Investments & Development.”

The conference will take place in Athens on 20-21 October 2014 at the Divani Apollon Palace & Thalasso and explore topics referring to the extension of the tourism season, the crucial issue of the Greece’s interconnectivity, the investments that must be implemented immediately in the country and the new communication and promotion trends of tourism products. 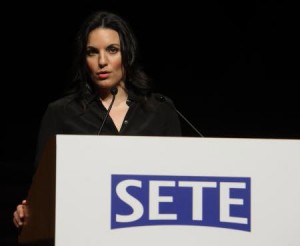 The “Tourism & Development” conferences are established interventions of SETE to open discussions and create public dialogue on tourism and are aimed towards investors, entrepreneurs, senior business executives and public sector officials who aspire to have an active role in the development of Greek tourism.

For further information about the conference, the agenda and the application form to participate, press here.

GTP is among the main communication sponsors of the conference.