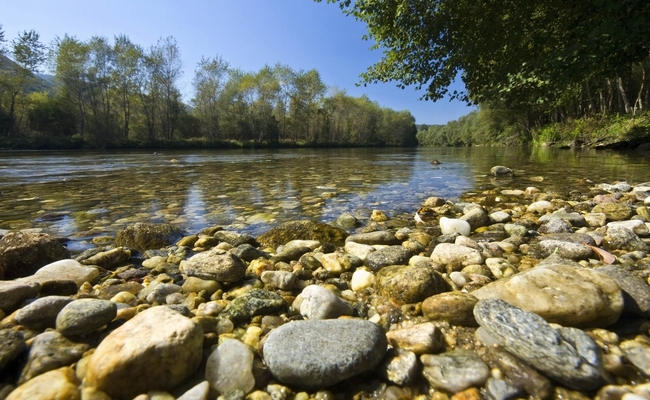 The regional governor of Eastern Macedonia–Thrace, Georgios Pavlidis, has requested from the Greek ministries of Foreign Affairs, Public Order and Tourism to consider the establishment of a visa facilitation scheme for Turkish citizens who are interested in visiting the region. 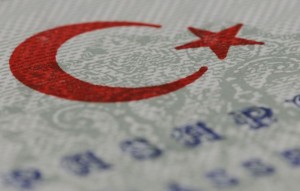 According to an announcement, Mr. Pavlidis has suggested the establishment of a 72-hour visa scheme to attract Turkish citizens to the Eastern Macedonia–Thrace region.

The regional governor believes that a visa facilitation scheme would bring huge benefits to the region as it could attract millions of Turks, in search of weekend getaways and beach excursions, that live in a driving distance of only 3-4 hours from the border.

He added that his proposal could solve the current problems that occur when issuing regular visas, which discourage Turkish visitors from visiting Greece.

Such a measure requires approval by the competent authorities of the Schengen Agreement and Mr. Pavlidis said that if his proposal is accepted, he is prepared to develop appropriate places to serve as visa centers in the Eastern Macedonia–Thrace region.