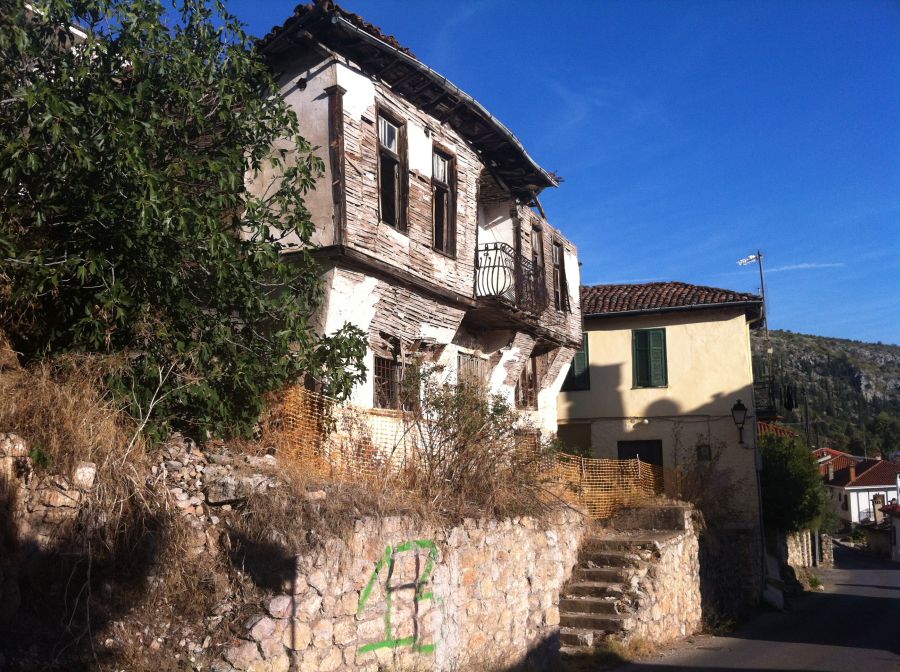 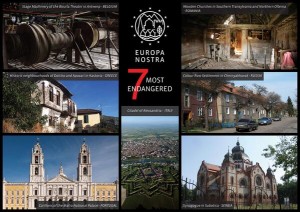 The 7 Most Endangered Rescue Mission to the neighborhoods of Dolcho and Apozari in Kastoria, Greece, kicked off on 4 October with the arrival of both local and international experts.

The neighborhoods of Dolcho and Apozari that constitute the surviving historic center in Kastoria are included on the list of the seven most endangered monuments in Europe.

The 7 Most Endangered program identifies endangered monuments and sites in Europe and mobilizes public and private partners on a local, national and European level to find a viable future for those sites.

Heritage specialists from Europa Nostra will assess Kastoria’s neighborhoods and contribute to the development of viable solutions, in close cooperation with national and local public and private bodies. 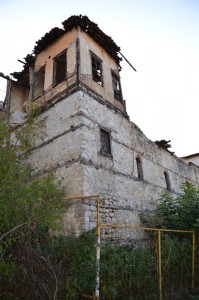 According to Europa Nostra, the the neighborhoods of Dolcho and Apozari are up against the following threats:

The 7 Most Endangered program was launched in January 2013 by Europa Nostra with the European Investment Bank Institute as founding partner and the Council of Europe Development Bank as associated partner.

The 7 Most Endangered Rescue Mission will present conclusions by the end of the year.

“We draw our strength and inspiration from all those cultural treasures which we inherited from past generations. They form the fertile soil on which our vitality, our creativity and our success as a continent will continue to grow,” Maestro Placido Domingo, President of Europa Nostra, says.