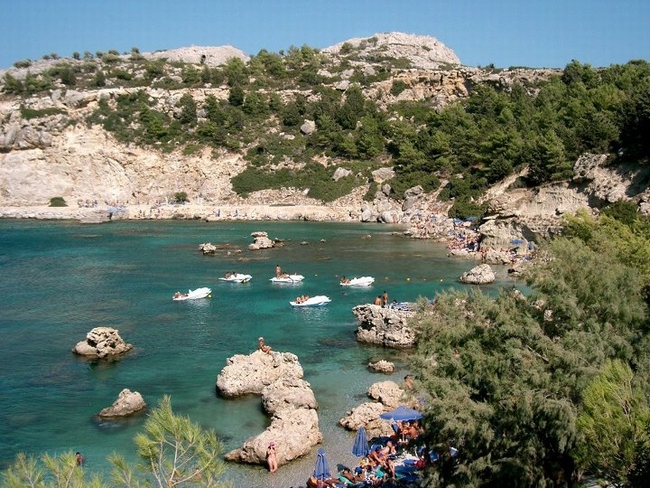 British Airways will add routes to Heraklio and Rhodes, Greece, to its 2015 Gatwick summer schedule.

Other “sunshine routes” launching for summer 2015, will include Cagliari in Sardinia and Bodrum and Dalaman in Turkey.

From December this year, new winter sun and ski destinations will include Fuerteventura, Friedrichshafen and Grenoble.

Also, as of March 2015, Seville in Spain, Funchal in Madeira and Las Palmas in Gran Canaria will be added to the airline’s 2015 Gatwick schedule.

“With so many new routes from Gatwick, our customers will have greater choice with even more value-for-money holidays to choose from, whether it’s a family break or a short weekend trip away,” Colm Lacy, British Airways’ Head of Commercial for Gatwick, said.

Etihad Airways To Enter Markets Of Azerbaijan, Georgia And Tanzania In 2015