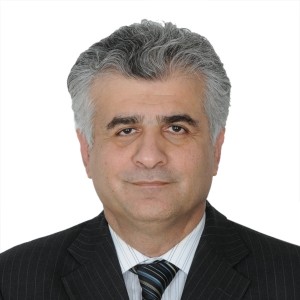 SITA is the world’s leading specialist in air transport communications and IT solutions and has been offering services for the past 65 years to over 450 members, including airlines, airports and air freight carriers, with Gulf Air being one of its members for over 40 years.

“As technology becomes an increasingly important part of people’s travel experience, Gulf Air’s steadfast commitment to implementing the latest IT enhancements has reaped many benefits for both the airline and its customers,” Dr. Jassim Haji, Gulf Air’s Director of Information Technology, said.

According to an announcement, Gulf Air has pioneered various IT initiatives and innovations in the region, including Private Cloud Computing, Big Data, ISO certifications, and has won a total of twelve Information Technology awards over the past three years.

The SITA Council is composed of 32 members who represent airlines from different regions of the world and other organizations from the air transport industry.

“Participating in the SITA Council will give us the opportunity to embark on a wider spectrum of Information Technology innovations which can only bring about greater benefit to all,” Dr. Jassim Haji added.