Lemnos, Greece, To Host Big Festival For All Tastes 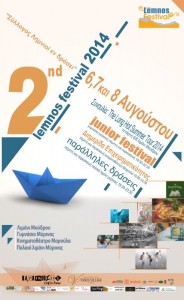 A three-day festival will take place on the island of Lemnos from 6 to 8 August in various and beautiful locations on the Greek island. Events will include a big concert, underwater photo exhibition, children’s theatrical performances and tourism discussions.

The Lemnos Festival 2014 will kick off on Wednesday 6 August at 9pm at Moudros Port with some of the hottest names of the Greek music scene in concert: Despina Vandi, Kostas Martakis and Midenistis.

All other events will run 7 and 8 August.

Among the festival’s many events is a workshop that will be held at the Maroula cinema. There, case studies on the opportunities and prospects of co-financed programs will be presented by representatives of local and nationwide agencies. A discussion will also take place on the development opportunities from Diving Tourism. 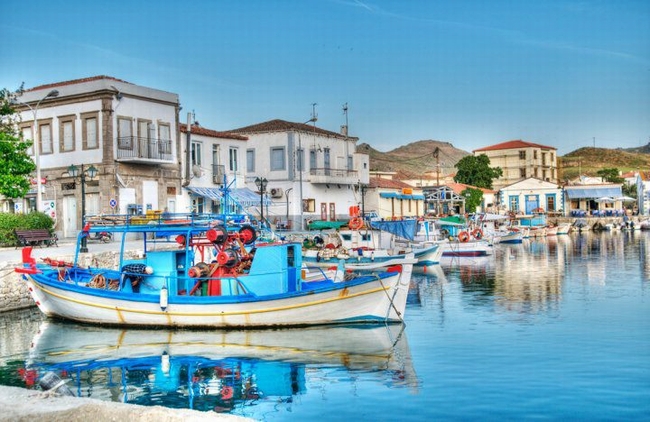 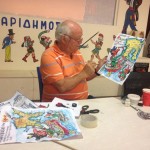 On another part of the island, at the Myrina school, the first Junior Festival will launch.

The festival, which is not only for children, will include traditional games, bodypainting, theatrical performances and shadow theater starring the famous Greek shadow puppet Karagiozis and all his friends. 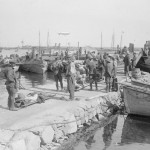 A photo exhibition will be held at the old port of Myrina. Creations will be focused on the island’s beaches, underwater beauty and locations.

A section will also be dedicated to the 100th anniversary of the ANZAC landings at Gallipoli entitled “100 years ANZAC in pictures.”

The Lemnos Festival 2014 is organized by the “Lemnians in Action” association and supported by the Municipality of Lemnos and the island’s Municipal Port Authority.

For the full program of events (in Greek), press here or the facebook page.

TBEX Athens Opening Night Party To Be Held At Technopolis