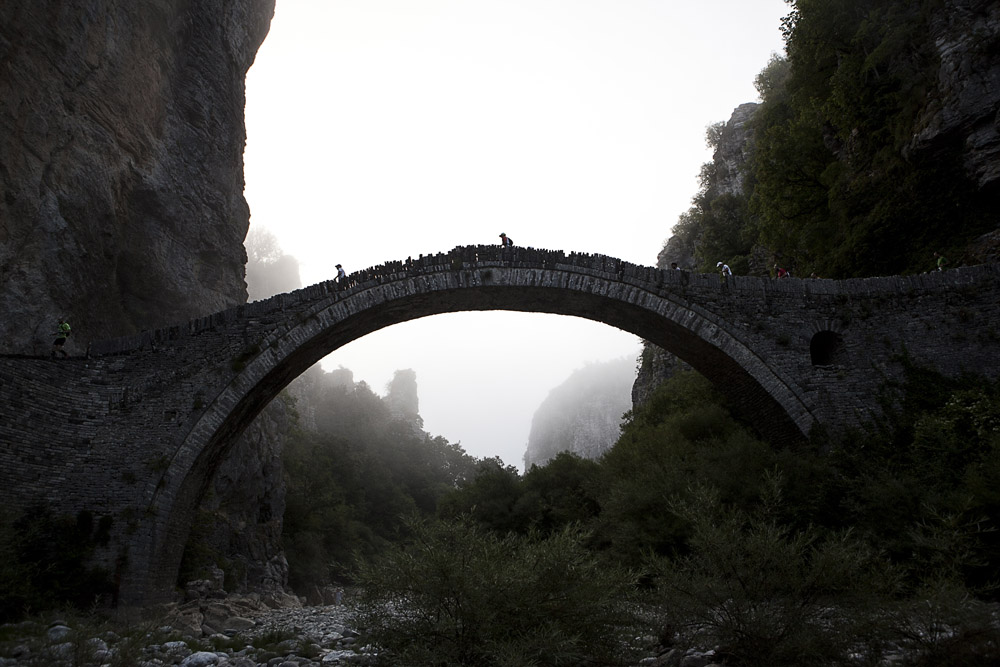 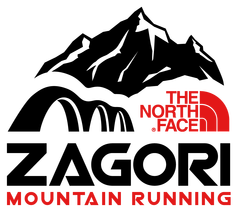 Over 1,300 Greek and European athletes participated in the recent mountain running competitions of the North Face Zagori Mountain Running 2014 event and ran through picturesque and challenging landscapes of the region of Zagori in Greece. 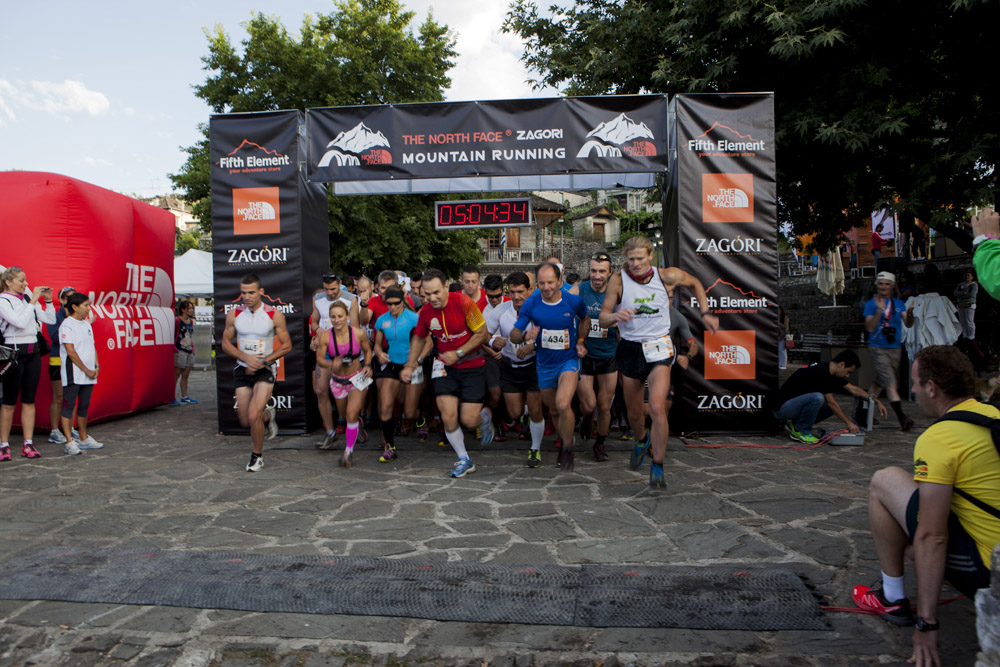 The start of the 21km Zagori Mountain Running 2014 race

Runners crossed the unique Vikou-Aoou National Park and had the opportunity to see the very impressive Vikos Gorge (the deepest gorge in the world according to the Guinness Book of Records) along with Timfi mountain, Drakolimni lake, Voidomatis river and the villages known as Zagoria (Zagorohoria).

According to organizers The North Face, the three-day event attracted over 9,000 visitors to the Zagori region. Zagori is a network of 46 villages spread all over the mountains on the north east of the city of Ioannina. 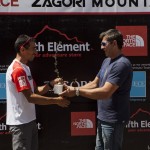 The winner of the 80km race, Dimitris Theodorakakos, receiving his prize from the brand manager of The North Face, Manolis Mavroidis. 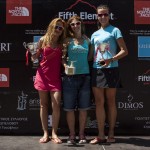 Mara Kalogirou (center) won the women's category in the 80km race. She is with runners Ioanna Baratsa and Lora Repchenko. 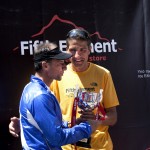 The winner of the 42km race, Nikos Kalofiris, receiving his prize from the technical director of The North Face Zagori Mountain Running 2014, Vasilis Tzoumakas.

The event was held under the auspices of the Greek National Tourism Organisation.

Lemnos, Greece, To Host Big Festival For All Tastes