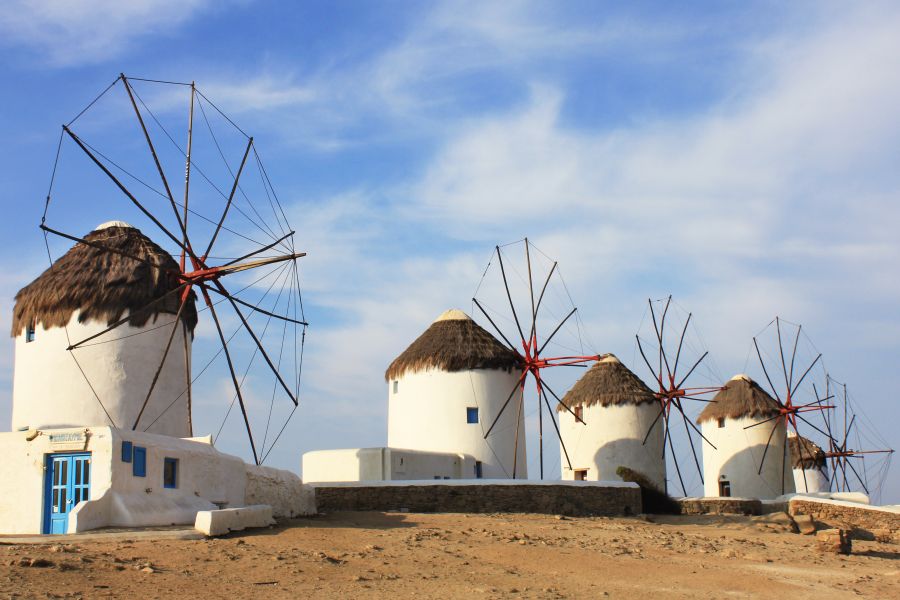 This July, those wanting to holiday on Mykonos, Greece, will have to dig deep in their pockets as the average price of a hotel room on the island has rose by 61 percent compared to last year.

According to hotel comparison website Trivago, the average nightly rate for July on Mykonos stands at 322 euros, up from 200 euros in the same month in 2013. 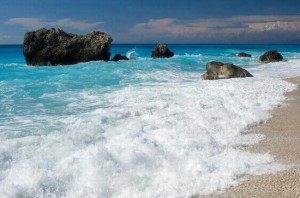 On the other hand, the largest drop in the average price of a hotel room has been observed on Folegandros, as an overnight stay this month costs an average of 97 euros against 133 euros in July last year (27 percent reduction).

Spetses, a favorite choice for short escapes, is next among Greek destinations where hoteliers have cut their prices (-23 percent). The average price for a double room per night on Spetses in July stands at 139 euros, against 181 euros a year ago.

Price reductions have also been recorded in Ermoupoli on Syros (-13 percent) and Lindos on Rhodes (-10 percent).

For details, see the chart below.

Zakynthos, Greece: Increase In Foreign Tourist Arrivals In First Half Of 2014