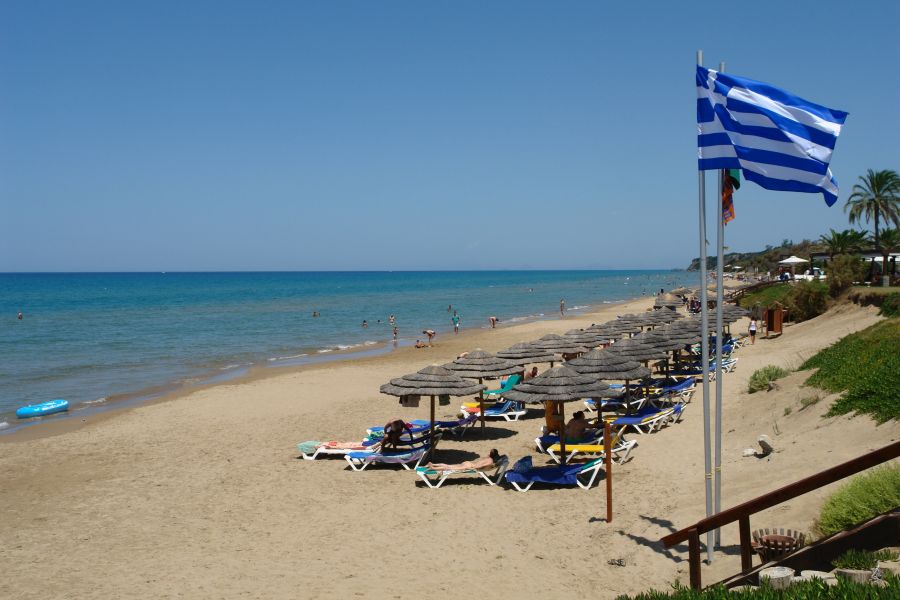 The Association of Greek Tourism Enterprises (SETE) may once again revise its 2014 arrival forecast for Greece as demand is rising above original estimates, according to media reports. 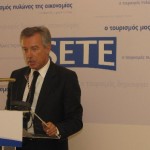 Archive photo of the president of SETE, Andreas Andreadis.

Addressing a recent Economist Conference in Athens, SETE’s president, Andreas Andreadis, said that travel receipts this year are likely to reach 13.5 billion euros (up from the previous, also revised, forecast for 13 billion euros). Mr. Andreadis added that arrivals to Greece this year may exceed 19 million (up from the previous forecast for 18.5 to 19 million arrivals).

SETE has a strategic plan that sees the number of foreign tourists visiting Greece reaching 24 million arrivals in 2021. The figure of 19.5 million arrivals is originally a target for 2018. If the figure is achieved this year then SETE will be three years ahead of its plan.

In this context, Mr. Andreadis reminded that investments must take form in Greece in order to support the development of tourism. According to SETE, investments of 24 billion euros by 2021 (3.3 billion per year) must take place.

The association’s president underlined that by 2021 Greece would need 150,000 beds in new four- or five-star hotels and an additional 100,000 beds in upgraded units to satisfy the future demand for beds.

In regards to Athens, Mr. Andreadis said the Greek capital is expected to welcome 800,000 more tourists than last year.