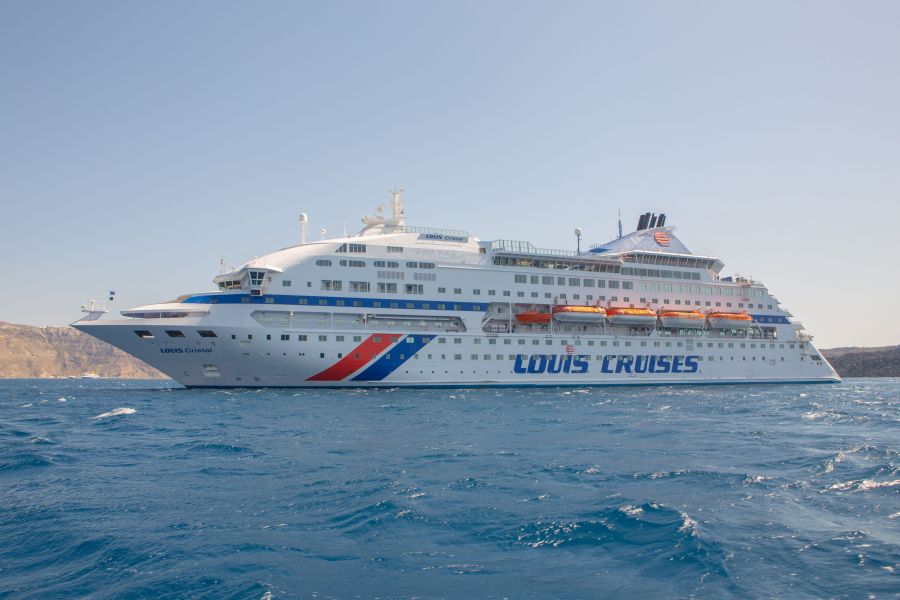 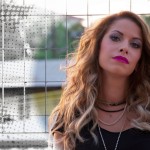 Kelly from The Voice of Greece. Photo source: Louis Cruises

Voices that were singled out during this year’s talent show “The Voice of Greece” will accompany passengers traveling on upcoming voyages of Louis Cruises. The onboard concerts are among the 62 themed cruises Louis has announced for this season.

The melodic journey of the “The Voice” will begin on 14 July on the four-day cruise of the Louis Cristal to Syros, Cesme, Bodrum, Kos, Ios and Santorini, where “The Voice” contestants Kelly Protopappa and Mavrikios Mavrikiou will perform live.

The Voice of Greece on the Louis Cristal 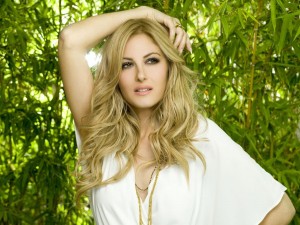 On 15 August, the winner of The Voice of Greece, Maria Elena Kyriakou, will take the stage and accompany passengers on the three-day “Idyllic Aegean” cruise with her charismatic voice during their journey on the Louis Cristal to Mykonos, Kusadasi, Samos and Milos.

During her one and only appearance on 15 August, The Voice of Greece will perform songs from her debut album released in early July as well as hits that crowned her the winner of the talent show.

The 62 themed cruises lined up this year by Louis Cruises are designed to promote Greek hospitality, history, culture, music, cuisine, dance and entertainment to passengers. The cruise line aims to offer onboard experiences full of “Greek color” to suit all ages, tastes and nationalities.