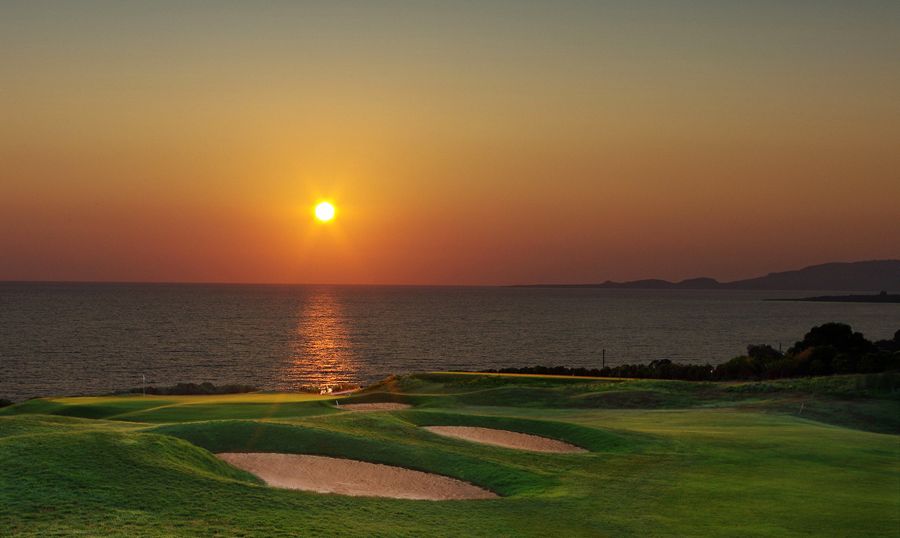 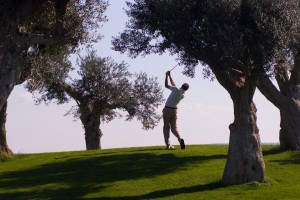 Greek air carrier Aegean Airlines aims to contribute to Greece’s promotion as a golf destination through the international golf tournament Aegean Airlines Pro-Am. Held since 2006, it has been established as one of the most important golf events both in Greece and abroad.

“Golf attracts high level tourists that spend a lot of money, it enhances the diversity of a tourist destination and it mainly contributes to the extension of the tourist season,” Theodore Vassilakis, Chairman of Aegean Airlines, said during the recent award ceremony following the tournament.

Through legislation that provides new incentives, the Greek Tourism Ministry is aiming to develop more golf courses in the country as the form of tourism will help extend the season. 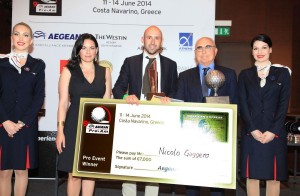 According to Tourism Minister Olga Kefalogianni, the ministry is looking to facilitate the creation of golf complexes in specific areas of Greece.

The international golf tournament Aegean Airlines Pro-Am was held 11-14 June for the ninth consecutive year. The tournament gathered 240 professional and amateur players from 14 countries of the world at the award-winning signature courses of Costa Navarino, Messinia, The Dunes Course and The Bay Course.

The winner in the professional category of this year’s golf tournament was Italian Nicolo Gaggero. (For full final scores and further news from the 2014 Aegean Airlines Pro-Am, press here.)

Aegean’s tournament was organized under the auspices of the PGAs of Europe and the PGA of Greece, as well as with the support of the Hellenic Golf Federation. The carrier is officially named as the “Preferred Airline of the PGAs of Europe,” the “Major Sponsor and Official Carrier” of the PGA of Greece and the “Official Air Carrier” of the Hellenic Golf Federation and the Cyprus Golf Federation respectively. In addition, the company favors air travel for all golfers by offering free of charge carriage of golf bag and equipment for every Golfer.