“In its first five years of life, the Acropolis Museum has fulfilled our country’s high expectations and succeeded in being recognized amongst the three best museums in the world,” the Acropolis Museum’s president, Dimitris Pandermalis, said on 18 June.

The new Acropolis Museum will celebrate its first five years of operation on 20 June 2014.

Speaking at a media event held on the occasion of the museum’s fifth birthday, Mr. Pandermalis informed journalists that over 6.5 million visitors walked through the museum’s doors in that period.

“It is no accident that one in four visitors has visited the museum on two or more occasions in the past year,” he said. In its five years of operation, the new Acropolis Museum has serviced large crowds with an on-average of over 3,000 visitors daily. 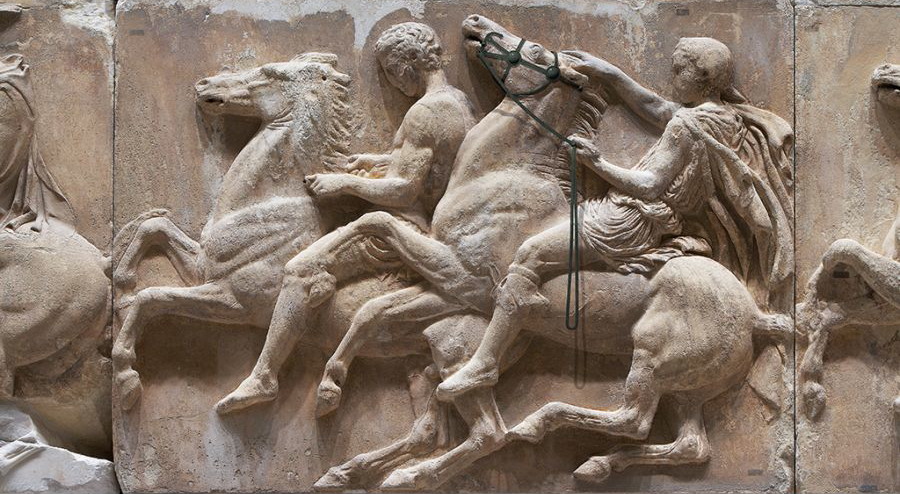 The horse riders of the Parthenon. Photo by Giorgos Vitsaropoulos. Source: Acropolis Museum

In the past year, the museum has launched a program focusing on the colors of the sculptures, an action that has been greeted with enthusiasm by both visitors and experts. The diverse reconstructions of details on marble copies, on cast copies and with digital modeling allowed visitors to obtain a complete picture of the ancient sculptures.

On the occasion of its fifth birthday on Friday 20 June, the Acropolis Museum will commence its digital restoration program of the Parthenon sculptures. Horse riders of the west frieze will be presented in 3D digital images with additions of copper weapons and bridles, with alternating light and color testing. 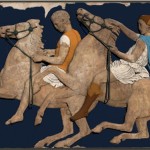 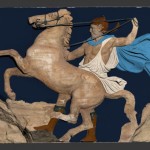 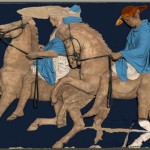 On this day, the exhibition areas and the museum’s restaurant will remain open from 8 am until 12 midnight. Due to the special occasion, admission to the Acropolis Museum will be reduced to 3 euros for all visitors.

Also, at 9:30 pm, the museum will present a music concert in its entrance courtyard of renowned artist Leon of Athens. Visitors will have the chance to listen to favorite songs from the two albums released so far (Futrue and Global), but also remixes of popular songs of the international discography.

More information about the museum’s birthday program will be available online soon.

2014 FIFA World Cup: The Game Is On At The Golden Hall In Athens!