The Guardian Travels Along The Athenian Riviera

Home > Destinations news > The Guardian Travels Along The Athenian Riviera 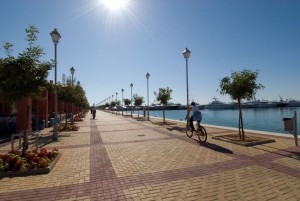 “A few miles from Athens lies a seaside idyll where great beaches and local charm are still undiscovered by British visitors,” UK newspaper The Guardian said in a recent travel feature on the coastal zone of Athens from Glyfada to Sounion, known as the “Athenian Riviera.”

Journalist Amanda Dardanis creates a vivid image for readers while describing her night out at the Athenian Riviera: “Wednesday evening, it’s just before midnight and I’m in the Athens suburb of Glyfada. At Lemoni in Kyprou Street – the most popular of the new, post-crisis breed of taverna – there are few vacant tables… Greek couples and groups are smoking, sipping cloudy ouzo over shared platters…” 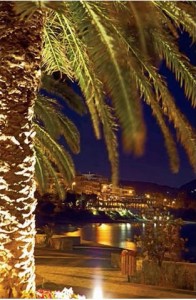 More into her description of the Athenian Riviera, the journalist notices that “something has changed” in Athens.

“Two years ago, every visit to Glyfada (25 minutes from the Acropolis) meant seeing a freshly abandoned shopfront; now, the tumbleweed feeling has gone and there’s a tangible pulse of optimism in this cosmopolitan, seaside town, capital of the Athenian Riviera,” Ms. Dardanis reports.

She then gives a detailed description of all the coastal areas of Athens – Glyfada, Vouliagmeni, Varkiza, Anavyssos and Sounion – filled with tips for travelers on where to go, where to eat and where to stay. 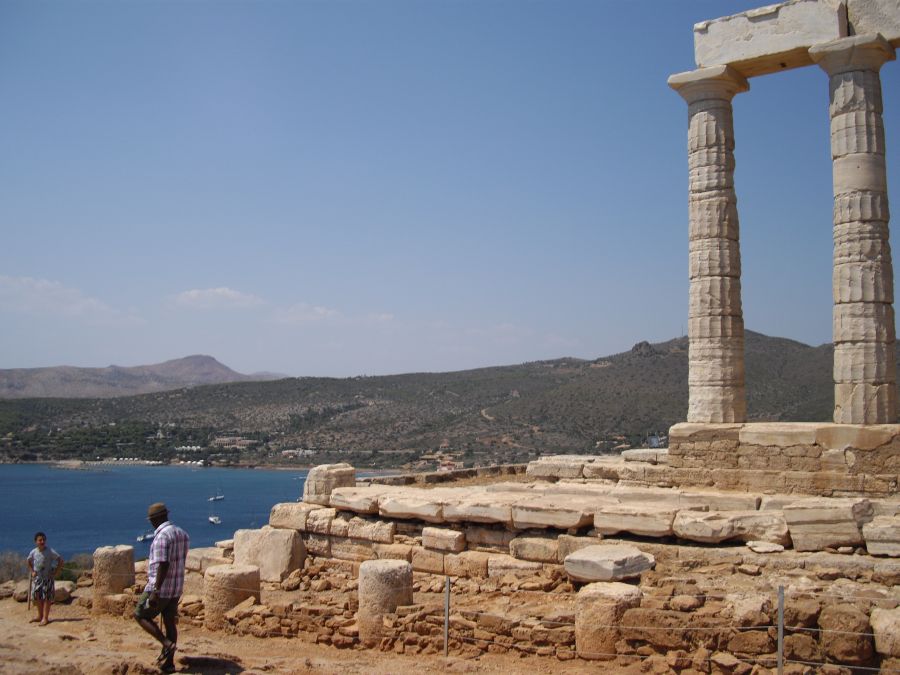 Cape Sounion and the Temple of Poseidon. Photo: GTP