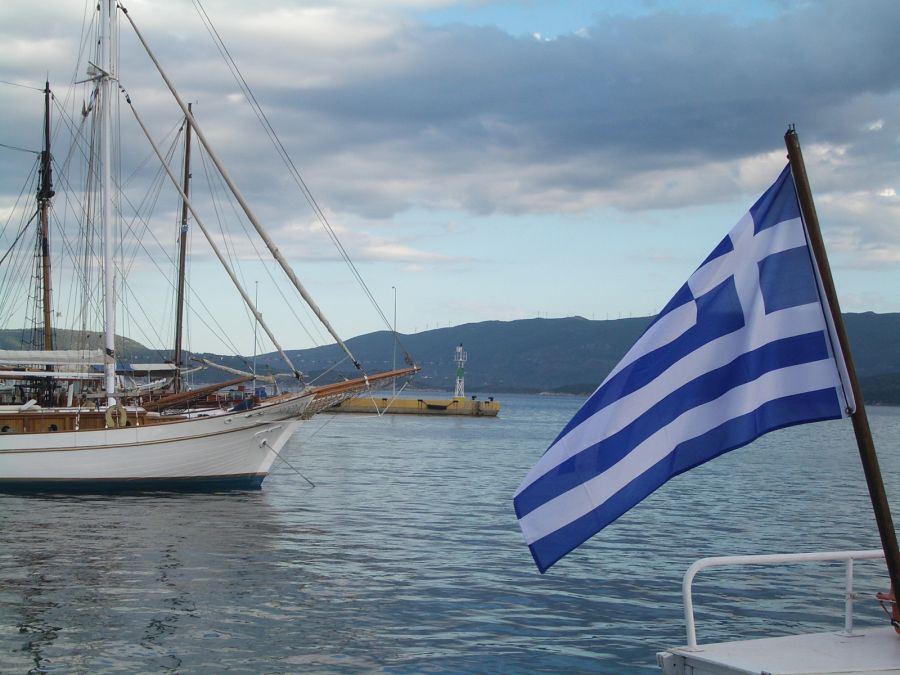 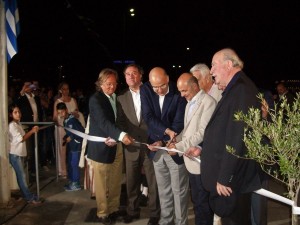 Events such as the recently held Greek traditional boat show lay the groundwork for the establishment of an important cultural event that will showcase the tradition of the Greek islands, according to the Greek National Tourism Organization (GNTO).

The 2nd Greek Traditional Boat Show took place at Methana – an island-like peninsula in the Argosaronic Gulf – and gave visitors the opportunity to explore professional and private yachts and fishing boats dating back to the 1920s. The show was held 30 May-1 June.

“Methana is an excellent destination for the creation of all forms of tourism,” GNTO President Christos Pallis said. 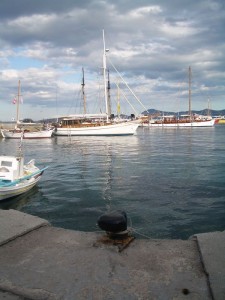 “In this context, tourism will be a source of revenue on an annual basis, thus creating tourism investment. New investments will give a break to tourism enterprises, increase employment and create new jobs,” he added.

According to the organizers, with the Greek State’s assistance, the traditional Greek boats and boatyards could become a magnet for growth and the construction of new vessels that would represent the Greek traditional shipbuilding art, history, culture and maritime heritage.