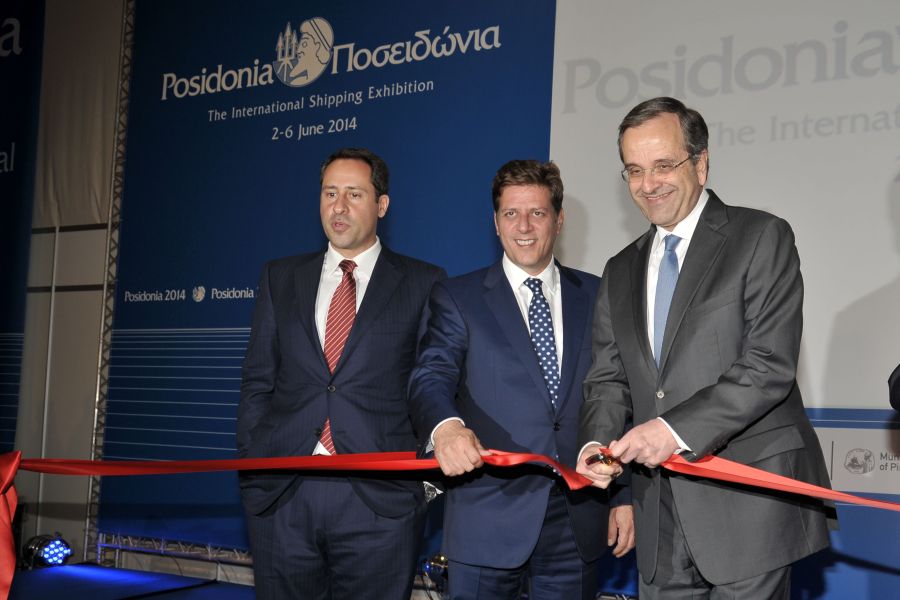 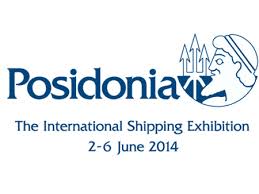 “In the current Posidonia Exhibition, we already broke the 2012 record of participants, as the economic potential of the Greek commercial fleet and the strategic positioning of Greece in future world commerce are gaining power by the day,” Greek Prime Minister Antonis Samaras said on 2 June while inaugurating the international shipping exhibition Posidonia 2014.

The world’s premier shipping event will run until 6 June at the Athens Metropolitan Expo.

“The Greek fleet is operating 15 percent in world commerce. In the last 10 years, Greek shipowners have built more than 2,500 ocean-going ships, mainly in shipyards of the Far-East. As we speak, a new vessel of Greek ownership is being built every two days worldwide,” the Greek Premier said in his address.

“We are relaunching Greece starting from the sea”

The Greek PM informed that the Greek Presidency recently launched the redefinition of maritime policies for the whole of the European Union through the Athens Declaration. The Declaration aims at the support, growth and sustainability of European shipping.

“With the support of our Greek shipowners, who are succeeding across the oceans and whom we are proud of, together with the great Greek seamens’ tradition, we are relaunching our country starting from the sea,” Mr. Samaras said. 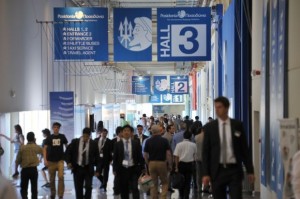 Posidonia 2014 is expected to be the biggest in the event’s long history, as, over the course of this week, more than 19,000 executives from the Greek and international shipping communities are expected to visit the Athens Metropolitan Expo venue during the five-day event. The exhibition occupies 35,000 square meters of floor space setting a new participation record with more than 1,870 exhibitors from 93 countries.

Companies from 98 different sectors, from air emissions control suppliers to yachting brokers and from blasting equipment providers to shipchandlers are present this year including an unprecedented 250 shipbuilding and repair specialists. Also present are 24 international government organisations and institutions.

Once again, the biggest national participation belongs to China, followed by Korea and Japan while this year Hong Kong is making a long-awaited comeback after a ten year absence, with Turkey returning after 2006 and Georgia in its maiden appearance. A total of 21 national pavilions are present at the event. 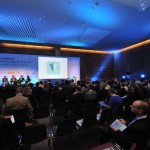 This year’s Posidonia’s Conference & Seminars Program comprises 34 events during which government officials, industry analysts, bankers and financiers, shipowners and delegates will come together to debate emerging trends and provide insights into the industry’s future.