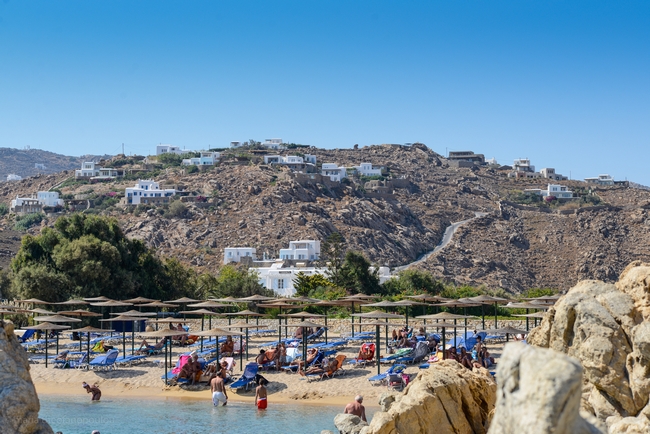 Greece is on the list of destinations rated good value by UK holidaymakers who had visited there before, according to a new report by Post Office Travel Money on the spending habits of British tourists.

Turkey topped the list of destinations rated good value, as survey respondents who had visited there before, gave the destination an 87 percent positive rating. Others to score well were the Spanish mainland (83 percent), Greece (83 percent), Portugal (82 percent), Spanish islands (81 percent) and the USA (81 percent).

Only half the survey sample rated France, the destination that most had previously visited (58 percent), as good value. Dubai also got the thumbs down from holidaymakers with only 52 percent considering it value for money. And just 58 percent thought Italy good value. 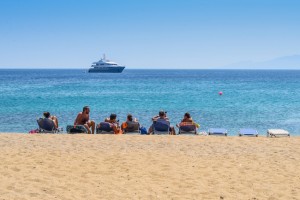 As a result of their views about resort value, Turkey emerges as the holiday destination to which most people would return. Almost two-thirds of people who had been before (64 percent) said they would visit Turkey again because it was good value. Almost as many felt the same way about mainland Spain (63 percent), while three-in-five of previous visitors would go back to the Balearic Islands (61 percent), Greece (61 percent), Portugal (61 percent), Croatia (60 percent) and the Canary Islands (60 percent).

According to the report, although value for money may be the key factor in deciding on a destination for an overseas trip, overspending is widespread once UK tourists get to their holiday hotspot.

People budget an average of £552 in spending money but only one-third stick to this. The research showed that those who admitted overspending bust their budget by £242 – almost 44 percent more than they intended.

Yet the overall cost is a primary consideration when choosing where to holiday. The Post Office research found that 27 percent of holidaymakers picked the destination for their last overseas trip because they had found it good value on a previous visit. One-in-five (19 percent) chose a package that was cheap to a resort where they knew living costs were low.

The report was conducted by Omnibus for Post Office Travel Money among 2,085 UK adults of whom 1,833 had been on a holiday overseas.

The UK market is the second most important market for Greece (after Germany) in terms of tourist arrivals and revenue. In 2013, some 1.9 million British tourists visited Greece and spent 1.35 billion euros. For 2014, bookings are suggesting a double-digit rise in arrivals from the UK to Greece.