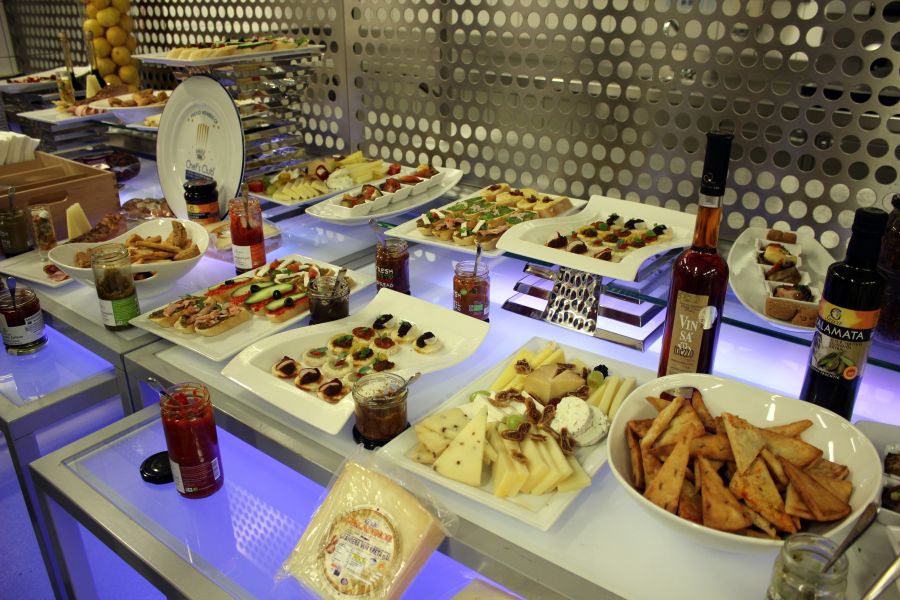 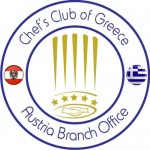 Greek gastronomy and  premium quality Greek products will be introduced to the Austrian public through the new Chef’s Club of Greece branch office that was recently inaugurated in Austria.

The inauguration took place during the 1st Greek Gastronomy Workshop, organized by the Bureau of Economic and Business Affairs of the Greek Embassy in Vienna, the Greek National Tourism Organization office in Austria and the Chef’s Club of Greece, at the S´Parks Restaurant of the Hilton Vienna Hotel.

The workshop was held to inform the Austrian public on Greek gastronomy and its importance in tourism destination promotion. Guests of the event included tourism and culinary journalists, major importers and entrepreneurs. 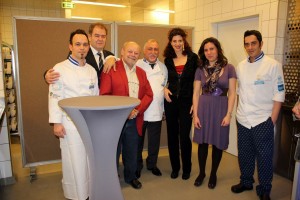 During the workshop, guests were informed on Greek products with protected designation of origin and had the chance to participate in the preparation of Greek dishes under the guidance of the Chef’s Club of Greece Austria branch office representative, Gerasimos Kavalieris (executive fhef of the Hilton Vienna Hotel).

In the reception area of the restaurant, Greek products were on display accompanied by informative brochures of the regions of origin.

The workshop and upcoming events are part of a wider promotion campaign of Greek destinations, Greek gastronomy and culture launched by the GNTO Office in Austria in collaboration with Greek and Austrian agencies.